Since the launch of the 5th edition of the Young French Cinema program by UniFrance and the Cultural Services of the French Embassy in January 2019, 128 films have been screened to date (with a total of more than 200 individual screenings held, as some titles were screened twice) in 43 locations, generating around $25,000 for French sales agents and producers (priced at $300 per feature film and $40 per short film). Feature films account for 62% of all screenings, with shorts representing 38%.

Among the feature films on the program, Ouvrir la voix, Sofia, ギャスパール、結婚式へ行く, and Whatever Happened to my Revolution benefited from the widest circulation. Short film programming increased by more than 50% compared to 2018, reflecting a renewed interest in this format and in new generation French filmmakers. The short films with the largest number of screenings are The Amorous Indies, Pauline Enslaved, La Persistente, The Villa, and Kapitalistis.
Overall, we can observe a hike of 45% in the number of hscreenings between 2017 and 2019, and just under 10% between 2018 and 2019. The films traveled to Canada and twenty states in the USA (including Arizona, California, Connecticut, Florida, Illinois, Louisiana, Missouri, New York, Ohio, Oregon, Pennsylvania, Porto Rico, Tennessee, Texas, Utah, Virginia, and Wisconsin).

Key figures in the five years since the program's inception 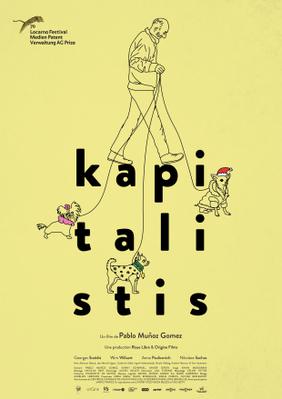 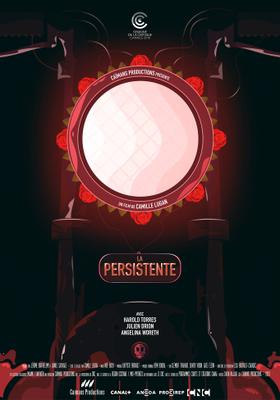 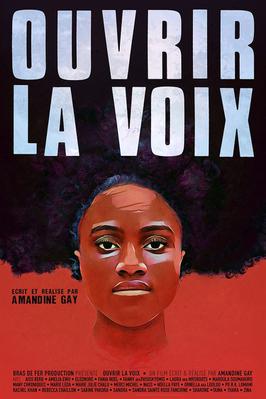 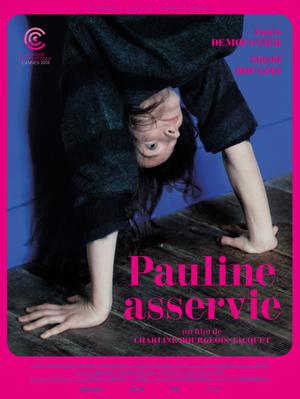 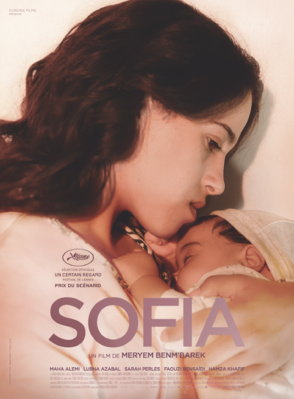 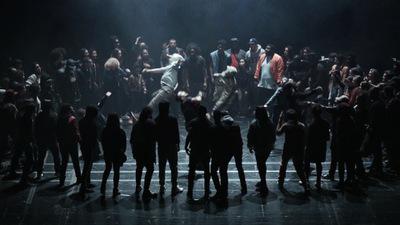 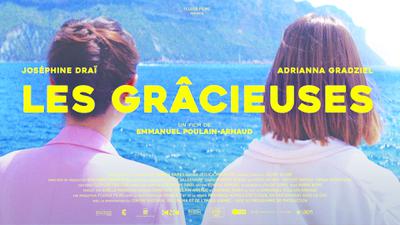 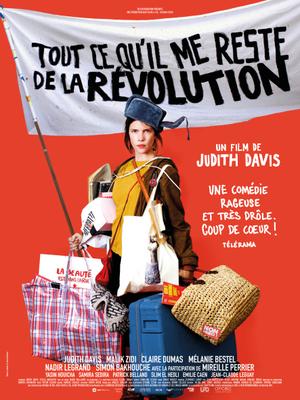 Whatever Happened to my Revolution