Tonie Marshall, who passed away on March 12, 2020, was an actress, screenwriter, director, and producer. She was also a committed movie industry activist throughout her career. An active member of UniFrance (as a member of our Artistic and Executive Committees) and an elected member of the Board of Directors of the Cinémathèque Française, Marshall was also involved in organizations advocating for equal opportunities for women and men in the movie industry, putting her energy, kindness, and talent at the service of this industry with unfailing honesty and great skills as a listener.

"I was very fortunate to get to know Tonie Marshall in the mid-1970s, at a time when she was a young actress working mainly in comedy. I remember her searching for her own path, never satisfied with being relegated to supporting roles or simply being the daughter of the famous actress Micheline Presle. A courageous and opinionated woman, Tonie Marshall made use of her perseverance, her patience, and her talent for writing to launch into her first film as a director, Pentimento, in 1989. She went on to make Something Fishy five years later, followed by Bastard Brood (1996), and Venus Beauty (Institute) in 1999, which won her a string of César Awards, including Best Film and Best Director honors. To this day, she remains the only woman to have received a César Award for Best Direction. In 2000, she directed the TV movie Tontaine et Tonton, and, two years later, 逢いたくて, followed by France Boutique (2003), Off and Running (2008), Sex, Love & Therapy (2014), and Number One, her final film, which was released in 2017. One could say that the hidden theme behind her work revolved around dysfunctional families—passive or absent fathers, uncertain or shady family histories—a theme that she explored with a light-hearted touch, while never masking the depth of meaning that runs through her fictional works.

Tonie Marshall leaves behind her a memory of a generous woman who was committed to defending the causes she believed in, always with a smile and always valuing dialogue and cooperation. For me, she was like a sister, and I was a little like her older brother. A sincere and loyal friend." 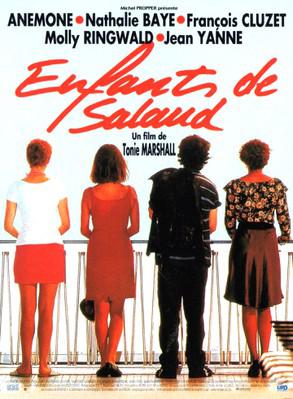 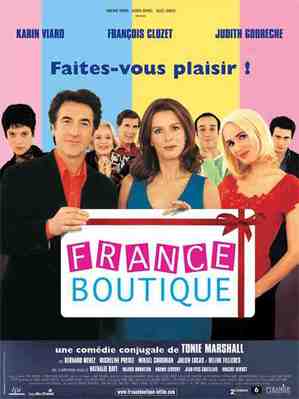 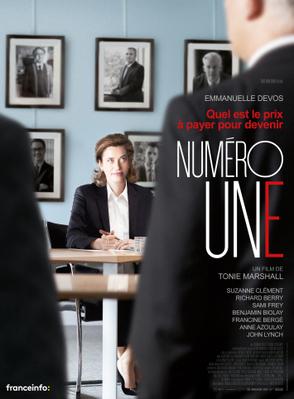 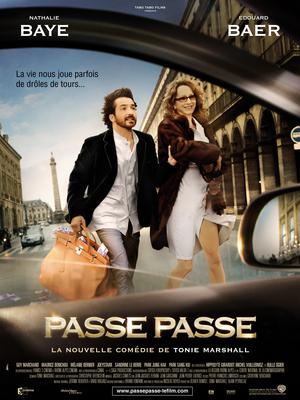 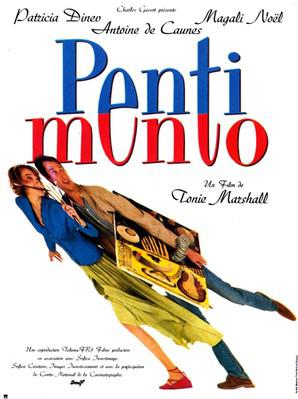 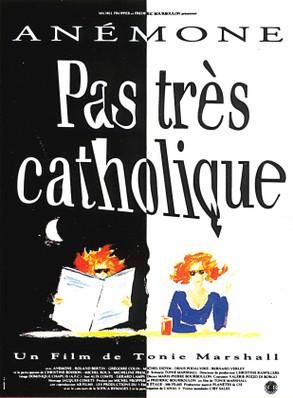 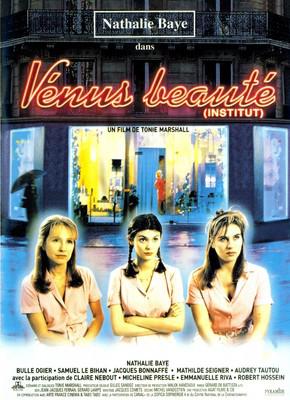 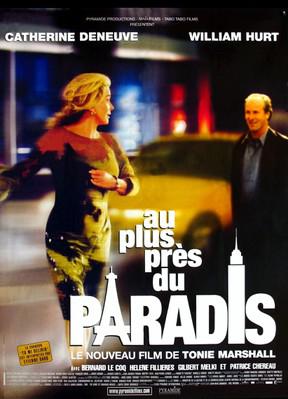