Unifrance renews its support for short formats at the GIFF

For the second consecutive year, Unifrance renews its partnership with the GIFF for the 28th edition of this major European festival focusing on digital creation and emerging immersive talents.

For its 28th edition, which runs from November 4 through 13, the Geneva International Film Festival, a leading festival for digital content programming, is honoring French short films in all their forms. All sections combined, six French immersive works – some of which will be presented as premieres – as well as three French series will represent France.

After the success of the first two installments, the three new opuses of the XR Missing Pictures series are being presented during this edition. Boris Labbé, a young creator and winner of the XR Farnese residency, is a member of the International Immersive Works Competition jury.

Alienarium, the new production from Lucid Realities, is also in the International Immersive Works Competition, alongside All Unsaved Progress Will Be Lost by Mélanie Courtinat – who is on the Future is Sensible jury. Courtinat's work was presented a few months earlier at the Venice Film Festival.

Les Aveugles, a multi-player installation by the In Vivo Films collective will represent French XR in the Future is Sensible Competition section, won last year by Igal Kohen's multi-award-winning Biolum.

Last but not least, Atlas V's latest production Evolver, produced by Terrence Malick and voiced by Cate Blanchett, is presented in the Highlights section. 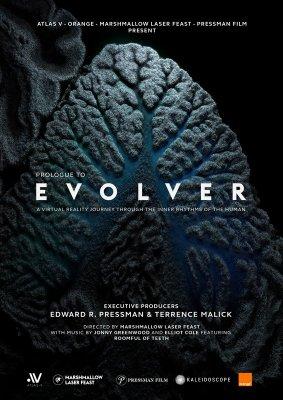 Within the framework of the GDM (Geneve Digital Market) four French projects or projects co-produced with France at all stages of production were pitched on the morning of November 10:

As with the previous edition, Unifrance is accompanying and supporting the project leaders and creators, thereby continuing to promote French immersive and audiovisual creation. 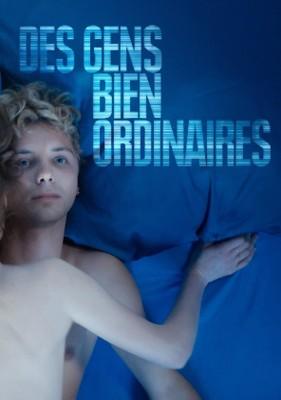 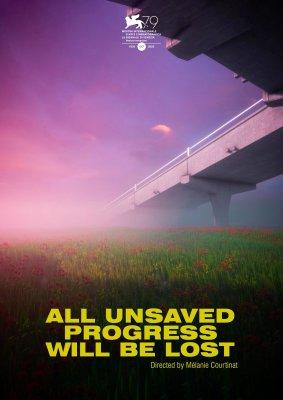 All Unsaved Progress Will Be Lost 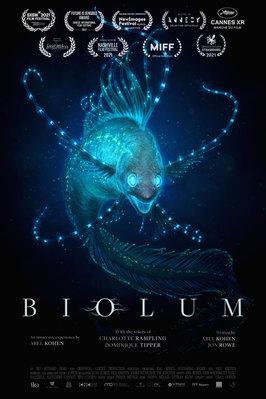 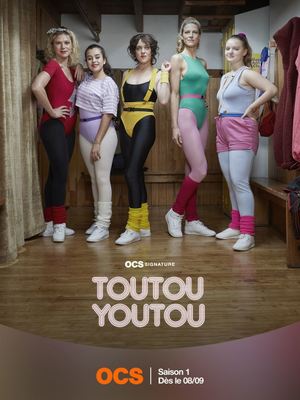 最近のフィルモグラフィー : Evolver, On the Morning You Wake, Missing Pictures: Birds of Prey, ...

最近のフィルモグラフィー : You're Not the One I Expected, About Sasha, Big Kids, ...