" The Alliance Française French Film Festival has become the second largest film festival in New Zealand. It is also the foremost French Cultural event of the country. Every year, the Festival offers 700 projections in 12 cities across New Zealand, attracting an audience of about 35,000. In 2016 the  Festival celebrated its 10th edition.

The ambitious programme offers a large choice of films, from auteur cinéma to genre films such as comedies and thrillers, also including family films as well as documentaries and film retrospectives. " 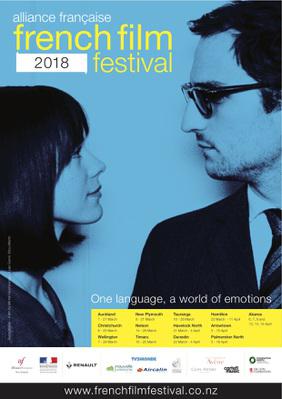 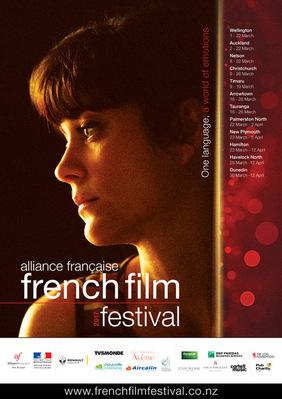