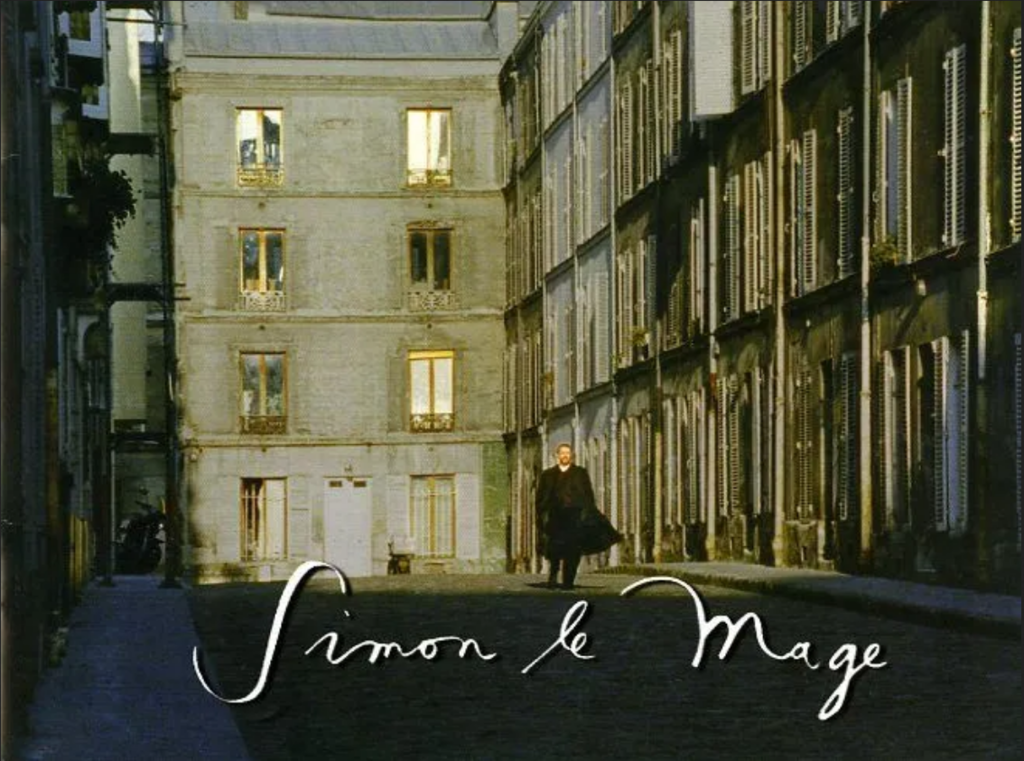 I'll tell you an old story. 1998, Paris. We hardly remember what it was like. Exquisite and rough, ironique and cheap at the same time. It was the end of something but not the beginning of anything yet. Just like ancient Rome in 100 AD when Simon Magus arrived there somewhere from the frontiers of the empire... A crime. With no trail. The police are clueless. And as they often do in secret, they ask a psychic to assist. The chosen man with extraordinary talents is a foreigner. He is from the East and calls himself : Simon. At the station, he sees a girl. She is pale and frightened, her name is Jeanne. A security guard is screaming at her. Simon looks fixedly at him who starts to groan. Then the guard grabs Jeanne's hand and kisses it clumsily. Simon falls instantly in love with Jeanne. He would like her to love him back, but he knows that where love is concerned he has no magic powers. Upon his arrival, as expected, paparazzi, disciples and those waiting for a miracle show up. and an old time rival, an other sorcerer. He challenges Simon to a real "sorcerer duel". They have to spend three days buried and rise on the third day. Simon agrees to the duel. Why ? Just because. A tired sorcerer withdrawn and despirited. He would rather rest. When they dig him out of his temporary grave on the third day and find him dead, no one is really surprised. They bury him back. Night falls. The sorcerer lies in his grave in the deoslate suburbs. Jeanne, rushing to a date. She is to meet Simon. She doesn't know anything about him, only that he is the man she loves. Frozen ground, then a blunt thump from below. A thin crack appears in the ground. The sorcerer died, but the man gets to his date on time. 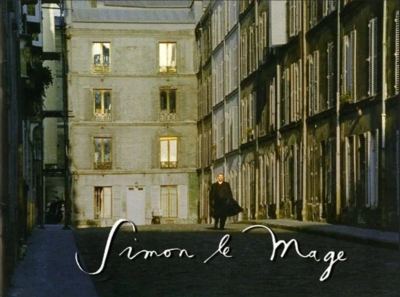