A man returns to his home town for the first time in twenty years, in order to visit his sick father. There he discovers that his first girl friend, who supposedly died in a "suicide pact," is still alive. Yearning for that youthful love, he meets another woman with whom he again experiences the same boundless passion. It seems as though no time has gone by and the two women are one and the same.

What is one's most fervent, deepest, authentic desire? Rummaging deep in his memory, forgotten fragments of his past surge to mind. He clung to his images and tried to reconstruct the story of his life from what remained of his memory. From these snapshots of the past, which survived oblivion, he drew a story that was neither true nor false, but which he wrote down. Some time later, after having recovered, he decided that the only way to finally forget these images was to recount them. Only then could his second life commence. So the man worked with all his strength in order to remain faithful to his memories, which ultimately gave birth to "Coeur allumé." 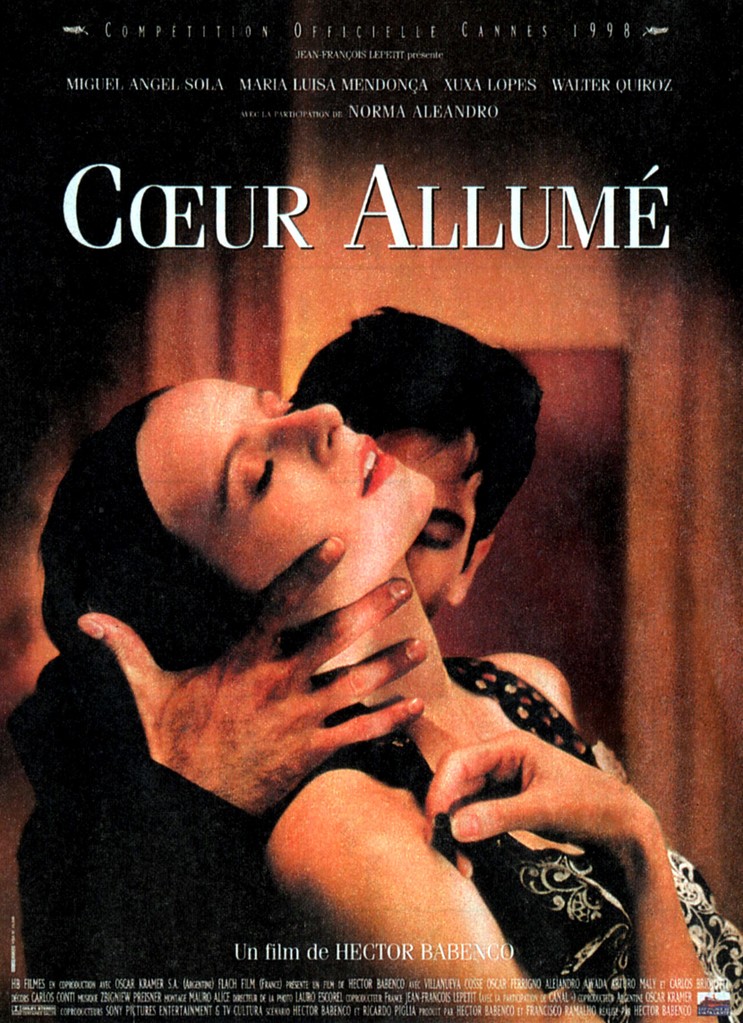