The Ballet School.
Created by Jean-Baptiste Lully and Pierre Beauchamp in 1672, and officially founded by Louis XIV in 1713, the Dance School of the National Opera of Paris was first named the Dance School of the Royal Academy of Dance (itself founded in 1661) then the Dance School of the Opera (1713). It was then that dance, formerly considered mere entertainment, became a professional matter. In 1972, Ms Claude Bessy, principal dancer at the Paris Opera, was appointed director of the dance school. Of the 400 or 500 children who audition for the school only 30 or 40 are accepted. To enter, girls must be aged between 8 and 10, boys between 8 and 11. Studies last for a maximum of 6 years. The majority of the 154 dancers who make up the National Opera of Paris Ballet are recruited from this school. 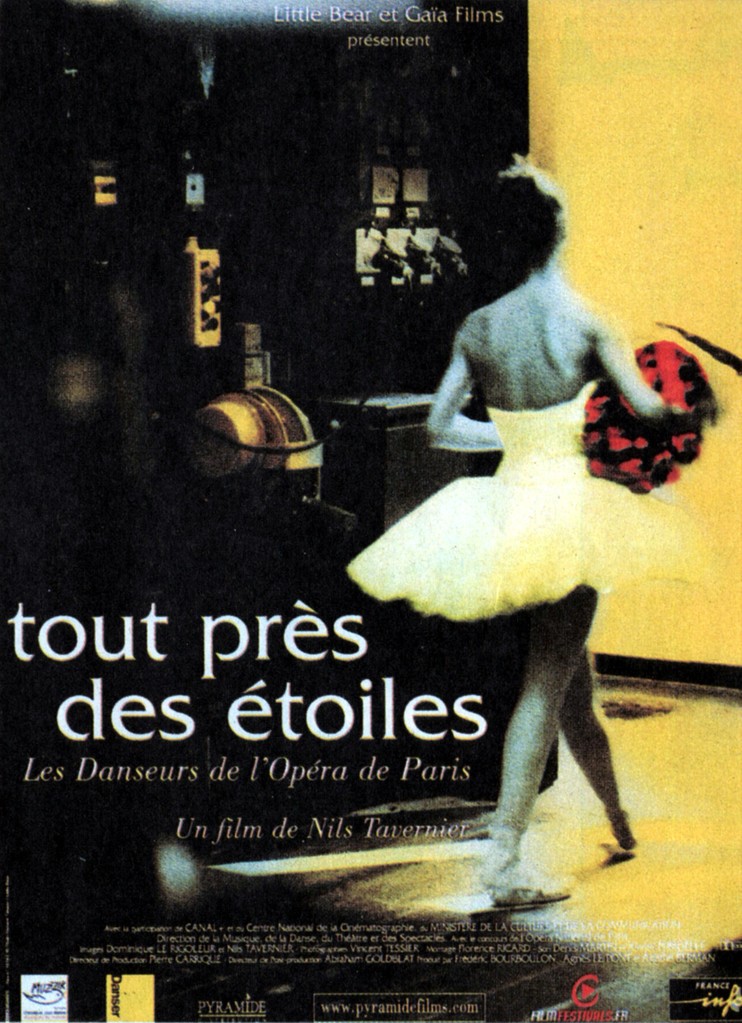