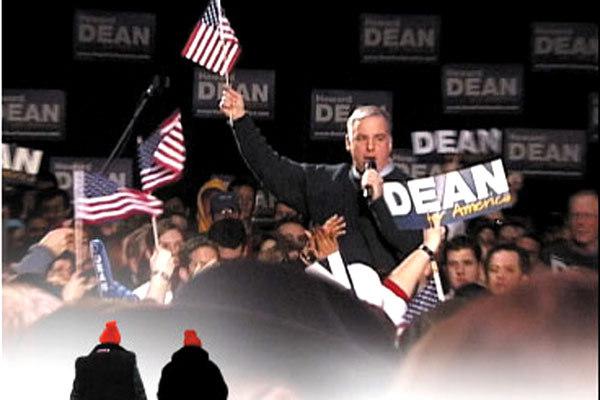 In January 2004, all American eyes were fixed on Iowa, where most of the nine Democrat presidential candidates came for the primaries. To everyone’s surprise, Howard Dean, a virtual unknown nine months previously, came in favorite. Suddenly, this doctor and governor of the rural state of Vermont since 1991 would be running against George W. Bush.
“Récupérons notre pays” recounts the story of one of the most extraordinary American political campaigns of recent times. Made by documentary filmmaker Heidi Draper, the film shows how the electorate lived the power muscle flexing that propelled Dean to the forefront of the Democratic Party, ahead of such heavyweights as John Kerry and Richard Gephardt, and then dashed him down in full flight. 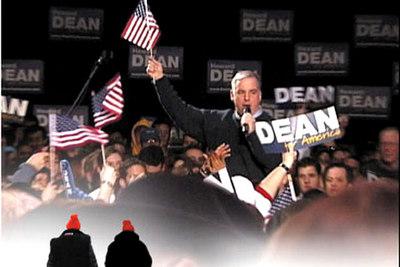 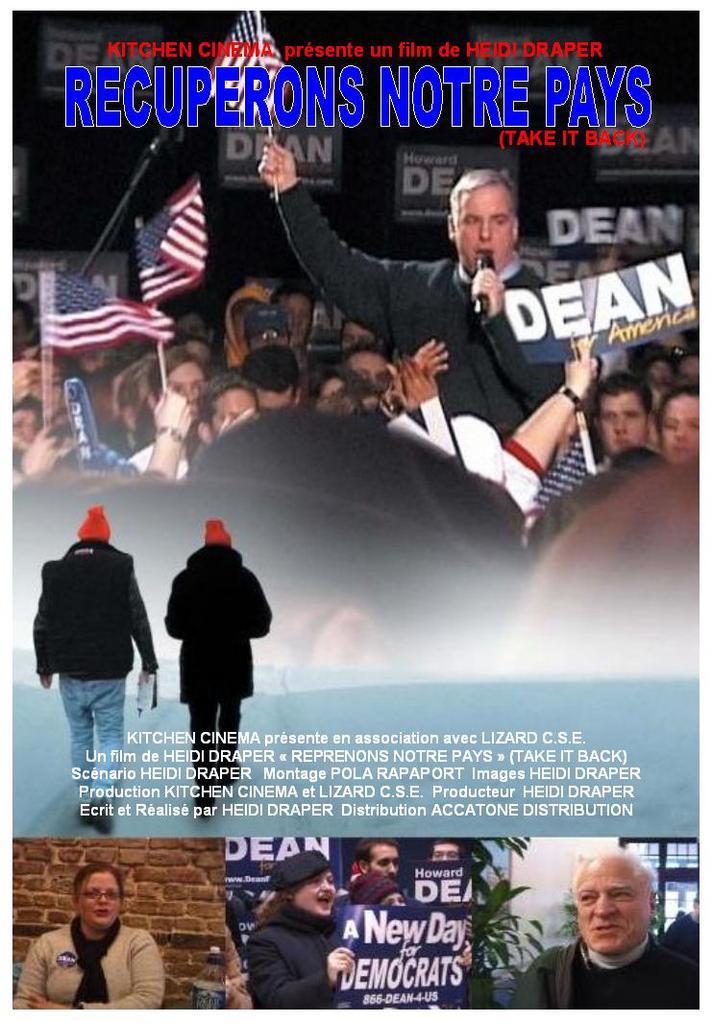