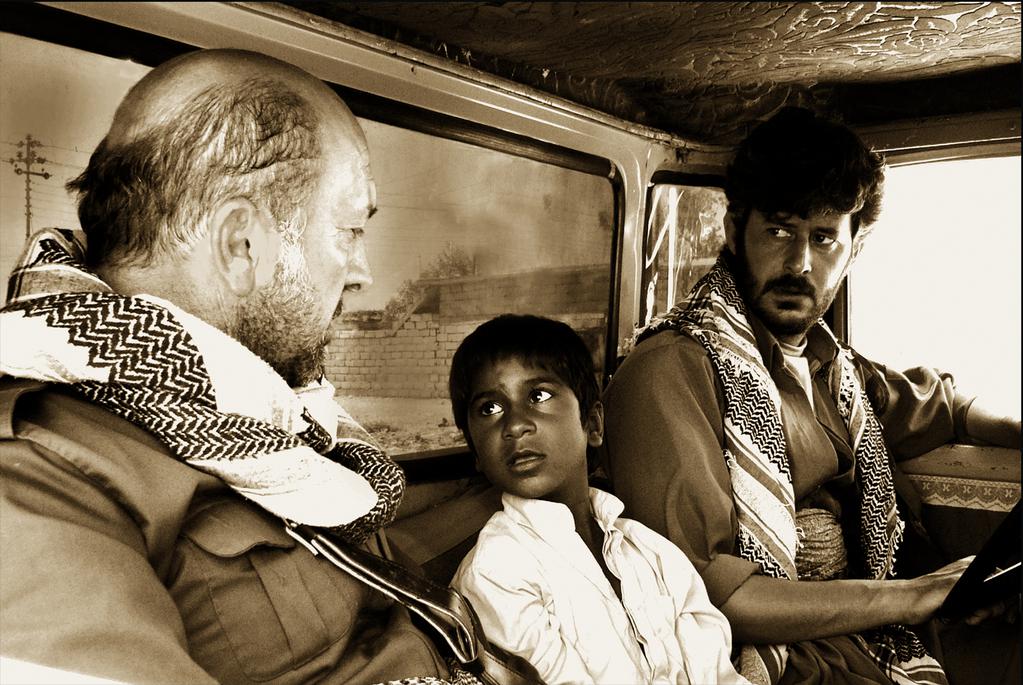 During the invasion of Iraq by the United States in 2003, Kurdish fighters (Peshmergas) struggle, in chaotic conditions, against Saddam Hussein's troops.

Two of the fighters, Azad and Rashid, have been given the mission of providing fresh supplies. They set out toward the front with a truck laden with food.

On the road there, they find a five-year-old Arab boy who has lost his way.

Azad, whose younger brother was killed during one of Hussein's operations against the Kurds, wants to take the boy home to his place. Rachid is against it; he wants to complete his mission first. This man who nurses a violent hatred for the dictator then discovers that the young boy is called Saddam! 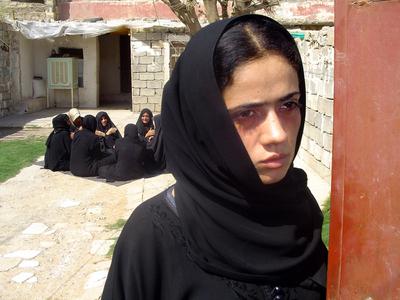 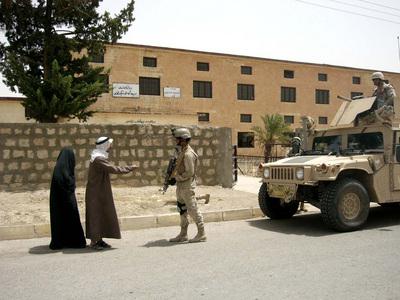 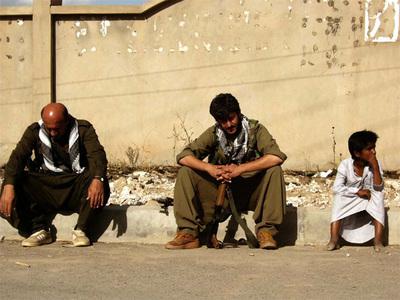 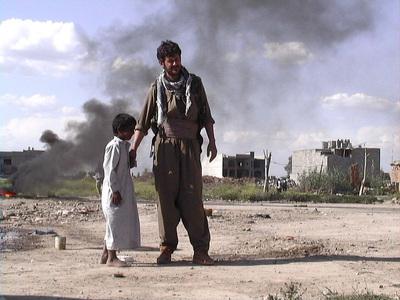 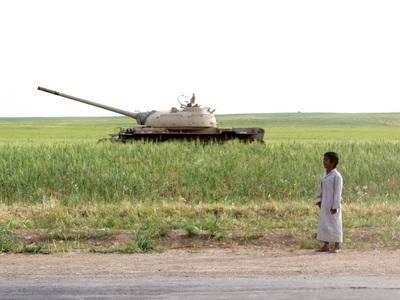 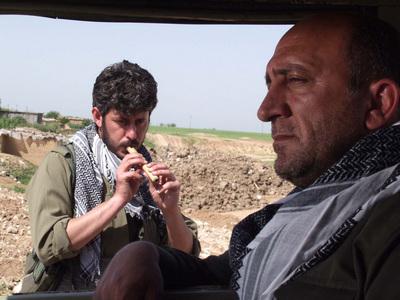 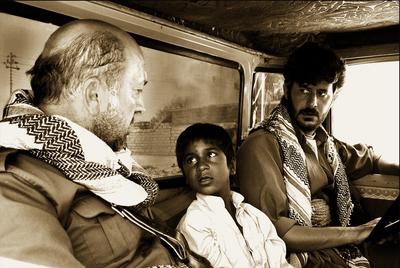 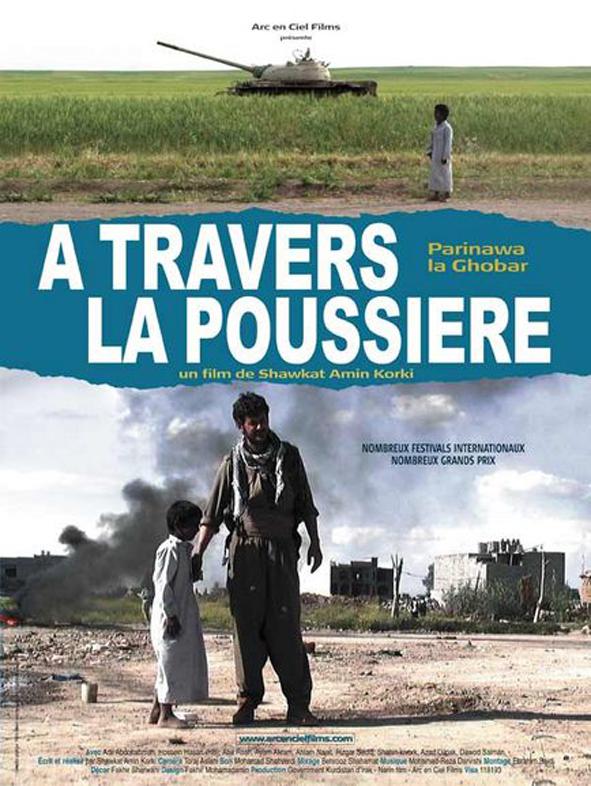