In a highly depressed market context, 54 French films were released in スペイン in 2012, registering close to 6.8 million admissions and €43.5 million in ticket sales.

While French films' market share is one of the highest for many years (despite a decline in attendance figures overall), admissions did not exceed the record figures of 2005 of 7.4 million spectators. It is significant that over 5.5 million admissions were credited to French-language productions in 2012.

There are around twenty distributors in the Spanish market with an ongoing interest in French films. Golem Distribución leads the pack, with 12 French titles released in 2012. They are followed by Vértigo Films (who are associated with Wild Bunch, with 8 titles released) and A Contracorriente Films (6 titles). One of the traditional devotees of French film distribution, Alta Films (the 5th most active distributor of French films in 2012) sadly closed down in 2013 after shutting down numerous theaters. As many of Alta’s competitors have pointed out, and confirmed by local institutions and Unifrance, this bears witness to the poor state of the Spanish theatrical market at this time, despite 2012 bringing improved results for French films.

2013 does not promise to be as successful as 2012, since according to results from September, French films have so far this year amassed a total of 1,214,600 admissions from the 27 films released, with 40 titles currently on the screens including films on continued release. Nonetheless, certain titles have put in good performances, such as Love (206,000 admissions), Fly me to the moon (91,500), and 大統領の料理人 (82,463). In the foreign-language French film category, The Tall Man (118,627 admissions) and Upside Down (112,537) have posted respectable scores. 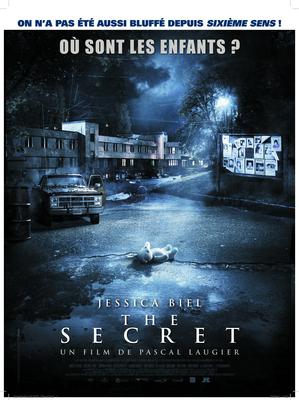