The short film by Regina Pessoa has just picked up the first Sophia Award for Best Animated Short Film.

The Portuguese Academy of Arts and Cinema presented its very first Sophia Awards on October 7, 2013, at a ceremony held at the São Carlos National Theater in Lisbon.

Created in 2012, this association is dedicated to raising the profile of Portuguese films, and presents awards in 18 categories to movie industry professionals, following a similar system to the French Cesar Awards.

In the Animated Short Film category, the prestigious statuette was awarded to Kali the Little Vampire by Regina Pessoa, which has already been acclaimed at numerous festivals. We would like to send our congratulations to the film's crew and production team: Folimage Studios (France) – Studio GDS (Switzerland) – Ciclope Filmes (Portugal) – ONF (Canada). 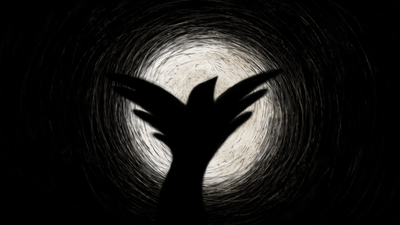 最近のフィルモグラフィー : Flowing Home, The Hangman at Home, We Are at Home, ...