The leading actor of new French cinema was feted by the Mumbai Film Festival jury.

Vincent Macaigne is an omnipresent figure in new French auteur cinema, having appeared, in 2013, in four films representing a new wave of original and personal films that stray from the usual production paths. The Rendez-vous of Déjà Vu, La Bataille de Solférino, and soon to be seen in 3 Autumns, 3 Winters, and Tonnerre by Guillaume Brac, the only French film in International Competition at the 15th Mumbai Film Festival.

The festival ended on October 25 with the awards' ceremony, during which Macaigne received Best Actor for his performance as a young emotional musician in a small Burgandy town. Guillaume Brac accepted the award on the actor's behalf.

Tonnerre is slated for release in France on January 29, 2014. 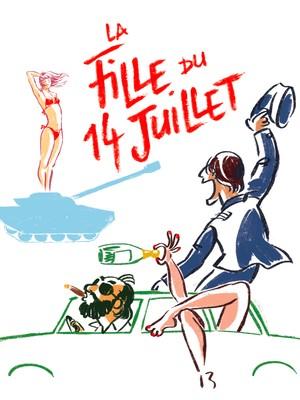