An Asian winter for French cinema

From 香港 to シンガポール, with a stopover in インドネシア, French cinema is much in the spotlight in the final months of 2013.

Three French Film Festivals will take place in Asia before the end of 2013. At the French Cinepanorama (20 November through 12 December),Éric Rochant will present Mobius,Pauline ÉtiennePauline ÉtienneThe Nun, and Abdellatif Kechiche Blue is the Warmest Color. These three films will be released theatrically shortly after the festival. Eric Rochant will then head for Jakarta for the second edition of the Jakarta International Film Festival - 2013 (5 - 8 December, 9 Indonesian cities), which will also host Marina De Van for Dark Touch and Philippe Muyl with The Nightingale, which is a Franco-Chinese co-production. At the Singapore International Film Festival, Arnaud des Pallières and Christelle Bertevas, screenwriter of Michael Kohlhaas, will be accompanied by and . We should note that
will also be presented as a ScreenSingapore gala premiere. 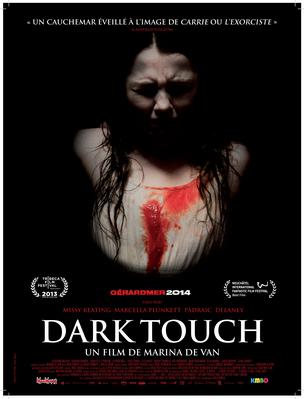 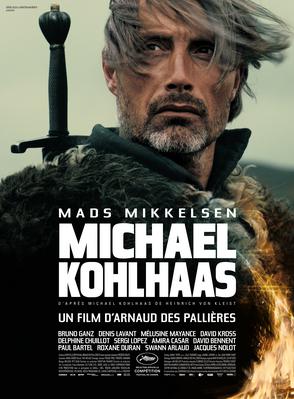 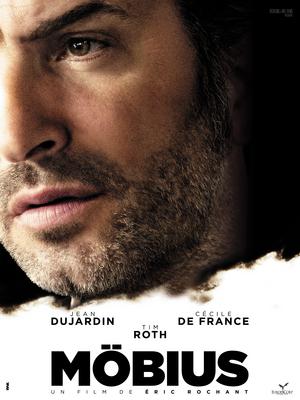