“Innocence” by Lucile Hadzihalilovic has just picked up the Altadis-New Directors award for the Best First Feature Film at the San Sebastián International Film Festival.
This award comes with a cash prize of €100,000.

Lucile Hadzihalilovic has previously directed a medium-length film, “La Bouche de Jean-Pierre” (“Jean-Pierre’s Mouth”), which was selected at Cannes in 1996 (Un Certain Regard) and has won numerous prizes at international film festivals.

“Innocence” will be released in France in January 2005, and was produced by Patrick Sobelman (Agat Films & Cie). 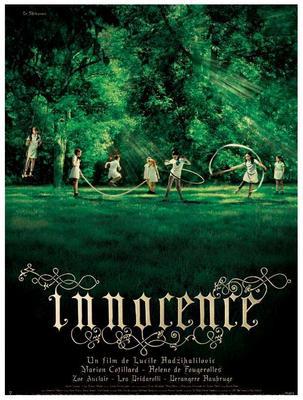