French productions stand out at Sundance 2014

The prestigious Salt Lake City - Sundance International Film Festival, which will take place on January 16 through 29, 2014 in the Utah mountains, reveals its selections. Several French films stand out on the list.

Happiness by Thomas Balmes tells the story of a solitary, twenty-year-old monk living high in the Himalayas, who witnesses the arrival of electricity in the village.

ミスターＸ レオス・カラックス by Tessa Louise-Salomé portrays the poetic and visionary world of the French filmmaker.

We Come as Friends by Hubert Sauper is an account (by the director of Darwin's Nightmare) of contemporary Sudan, where a war for natural resources rages.

The Kids Section announces the presence of the animated feature Ernest & Celestine by Benjamin Renner, Stéphane Aubier and Vincent Patar.

The World Cinema Dramatic Competition will present a Franco-Chilean co-production To Kill a Man by Alejandro Fernandez Almendras.

Lastly Spotlight, which highlights stand-out films of the previous year, features Stranger by the Lake, by Alain Guiraudie, and The Lunchbox by Ritesh Batra, a Franco-Indian co-production. 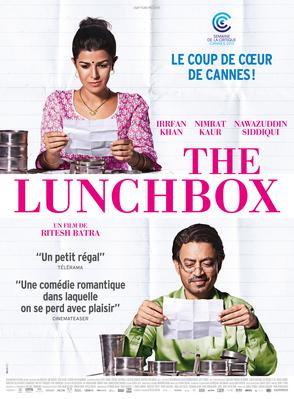 To Kill a Man

We Come as Friends 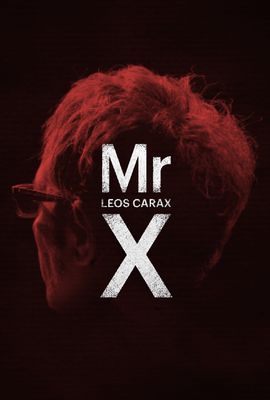