Excellent feedback from the 16th Rendez-vous with French Cinema

This year's Rendez-vous with French Cinema in Paris was a great success, registering a 30% hike in attendance at screenings and a record number of French artists and foreign journalists present.

Hosted by uniFrance films, the 16th Unifrance Rendez-Vous in Paris was held from Friday, January 10, through Monday, January 13, 2014. This annual meeting is a key event for all involved in the distribution and international sale of French films. Around 450 industry players from across the globe (with 55 countries represented), along with French sales agents and distributors, gathered together at the event to attend screenings of 110 French films, 50 of which were world premieres. Jack and the Cuckoo-Clock Heart by Mathias Malzieu was screened as opening film (see photo). The screening was followed by a cocktail party, which featured a speech by Nicole Bricq, France's Foreign Trade minister.

4,530 admissions were registered at the screenings for industry professionals held at the Gaumont Opéra theater, showing a rise of 30% compared to last year's event. The films that attracted the largest numbers of viewers include Paris Follies by Marc Fitoussi, À coup sûr by Delphine de Vigan, Yves Saint Laurent by Jalil Lespert, Une rencontre by Lisa Azuelos, and In the Courtyard by Pierre Salvadori.

The second leg of the Rendez-vous event was held January 17 through 20, with 120 French actors and directors taking part in four days of meetings with 136 journalists from foreign media outlets invited at the initiative of uniFrance films. More than 1,000 interviews were held to promote films that are scheduled for release in almost thirty countries around the world between February and June, 2014 (representing over 300 theatrical releases). This made the event the biggest press junket on the planet.

Jack and the Cuckoo-Clock Heart 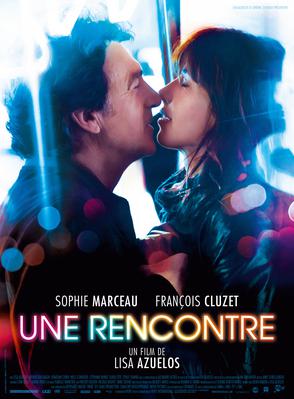 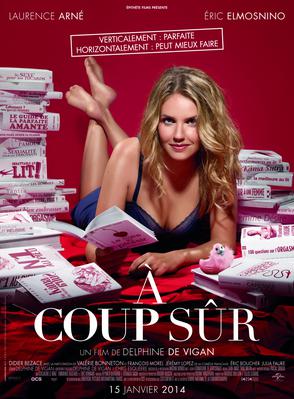