There may be no French films competing for Best Foreign Language Film honors this year, but four French titles feature in other categories.

The recently announced Oscar nominations show that France will be well represented at the upcoming Academy Awards ceremony, with films competing in four categories:

Julie Delpy is nominated in the Best Adapted Screenplay category (along with Ethan Hawke and Richard Linklater) for Before Midnight, while Bruno Delbonnel is a nominee for Best Cinematography for Inside Llewyn Davis, Alexandre Desplat will compete for the Best Original Music award for Philomena, and Pierre Coffin and the entire MacGuff studio are nominated for Despicable Me 2 in the Best Animated Feature Film category.

The 86th Oscars ceremony will be held March 2, 2014, at the Dolby Theater in Los Angeles. 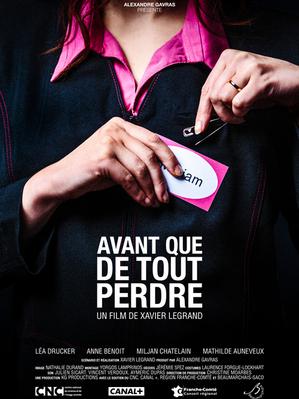