The French selection at the TriBeCa Film Festival

Four French films (two of which are in official competition) will be presented at the New York film festival, whose 13th edition will take place April 16 through 27, 2014.

The program of the Tribeca Film Festival (New York), which has become an essential international film event for film lovers in New York, was announced a few days ago and it includes four French films in various sections, with two titles selected in official competition.

The Kidnapping of Michel Houellebecq by Guillaume Nicloux, which was recently presented at the Berlin International Film Festival, is participating in the World Narrative Competition, and Dior and I, a documentary by Frédéric Tcheng focusing on designer Raf Simons as he creates his first collection for the famous fashion house, has been selected to participate in the World Documentary Competition.

In the Spotlight section we find Venus in Fur by Roman Polanski, and Bright Days Ahead by Marion Vernoux, both making their American premiere screenings.

Established by Robert De Niro, among others, after the events of 9/11, the Tribeca Film Festival's mission is "to enable the international film community and the general public to experience the power of film by redefining the film festival experience." 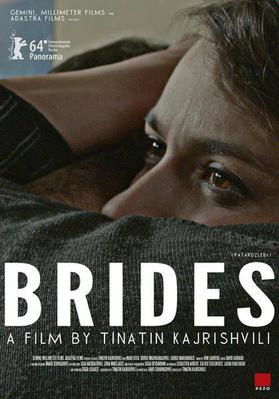