Artistic director Edouard Waintrop has announced the program for the 2014 Directors' Fortnight, which includes 4 French films and 4 films co-produced by France.

As is the case for this year's Official Competition (Grace of Monaco), Un Certain Regard (Party Girl), and International Critics' Week (FLA), the Directors' Fortnight will open with a French production: Girlhood by Céline Sciamma, whose previous films include Naissance des pieuvres/水の中のつぼみ and Tomboy.

The Directors' Fortnight program will also feature a special screening of P'tit Quinquin (Li'l Quinquin), a humorous thriller mini-series by Bruno Dumont made for the broadcaster Arte, with all four episodes to be shown in a single block (4 X 52 mins).

The complete lineup can be found on the Directors' Fortnight website. 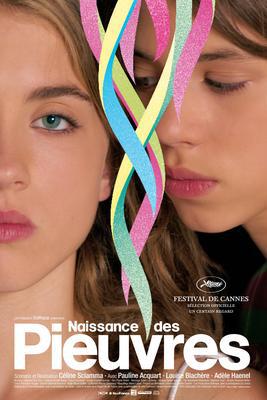 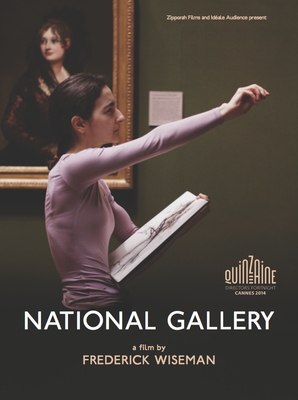 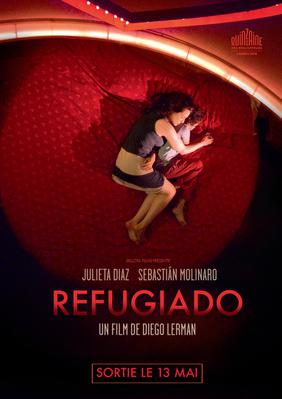