A recap of the 11th European Medium-Length Film Meetings in Brive and the 3rd Eric Jean Prize competition.

Christine Gendre, director of the UniFrance Films Short Film Department, was a member of the professional jury at the 11th European Medium-Length Film Meetings in Brive, which took place from April 8 through 13, 2014. Led by the director of photography Diane Baratier, this 100% female jury awarded prizes to five French productions: Ennui ennui by Gabriel Abrantes, Les Jours d'avant by Karim Moussaoui, One of Us by Jean-Christophe Meurisse, In Vain by Arthur Harari, and As Long as Shotguns Remain by Caroline Poggi and Jonathan Vinel.

Christine Gendre also joined the jury of the 3rd Eric Jean Prize, which was led by the actress Julie Depardieu. This prize was awarded on April 15 to Pierre Jampy for his screenplay entitled Come Back. The prize comes with a €30,000 cash prize to contribute to the film's production.

As Long as Shotguns Remain 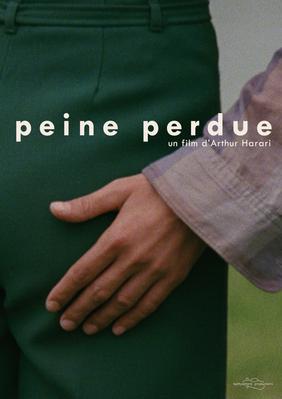 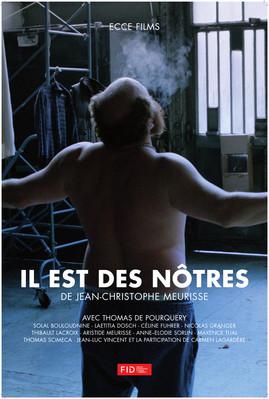