After the successful preview screening of Beauty and the Beast in Russia organized by West Video, it's now Hungary's turn to welcome a visit from Christophe Gans at the end of May, accompanied by actress Myriam Charleins, just prior to the film's national release on June 5.

The film's distributor, MTVA, who has focused on French titles with strong commercial potential in Russia for the past two years, has lined up two action-packed days of work for Christophe Gans, director of Beauty and the Beast. This visit is organized in collaboration with Dorka Tamas, a press attachée commissioned to manage the release of films supported by UniFrance Films in Hungary, and will involve around ten media interviews, including with one of the country's two major commercial television networks, TV2, despite the fact that the film's distributor is affiliated with MTV, Hungary's primary state television broadcaster.

Beauty and the Beast will be the 15th French-language film released in Hungary so far this year (and the 28th title if we include French minority co-productions approved by the CNC). This high number of films bears witness to the enthusiasm for French cinema shown by around ten Hungarian distributors at this time. While results for these films do not always match expectations, and even though they are below results for French films in this market fifteen years ago, a broad offering of genres is guaranteed, with titles ranging from Stranger by the Lake to Minuscule: Valley of the Lost Ants, not to mention Nous York and ニューヨークの巴里夫(パリジャン), demonstrating that the diversity of French cinema is more widely represented in Hungary than in any other Central European country. 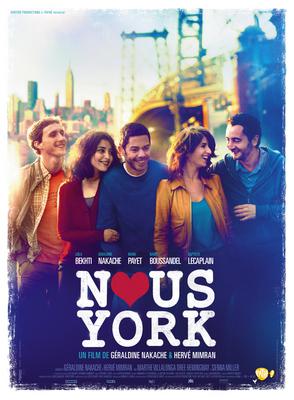 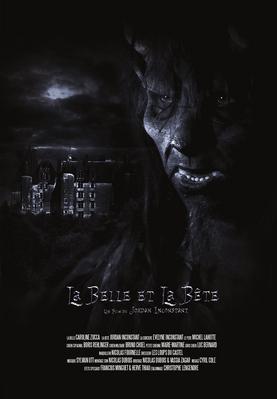 The Beauty and the Beast