Lucy is currently making an outstanding international debut, topping the box office in all of the foreign markets in which it has been released so far.

In the アメリカ合衆国 and English-speaking Canada, the hit film by Luc Besson has generated over $61 million in ticket sales in 3,173 theaters, attracting 7.6 million spectators in its opening week! This marks the second most successful debut ever recorded for a French film in this market. The previous record held by Taken 2 ($64 million in its opening week) was close, but Lucy has registered a higher number of spectators per print (2,400) than the earlier production, also from EuropaCorp. With this film, Luc Besson has achieved his best opening as a director, as well as (for the moment) his second best performance for a film across the Atlantic after フィフス・エレメント ($63 million in 1997, for 14.5 million spectators). Lucy must now follow up this excellent start with high scores in North America in its second week, faced with stiff competition from a string of summer blockbusters.

Released at the same time in Quebec, Lucy has posted the best opening for a French film ever registered by UniFrance Films in this market, with results far exceeding those of Taken 2. It is currently credited with CAD$1.5 million after attracting 174,000 spectators in its opening week from 77 prints.

Also ranking in first place at the box office in オーストラリア, the film starring Scarlett Johansson has pulled in over 300,000 moviegoers in a single weekend.

Bolstered by its opening day score in France of 350,000 admissions, Lucy is eagerly awaited in more than a dozen additional countries, where it is scheduled for release between now and mid-August. Lucy currently totals over 8 million admissions in international theaters. 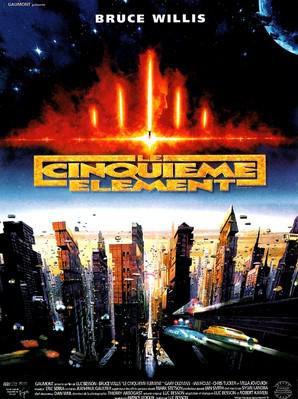