Beauty and the Beast at the 1st Colombo International Film Festival

The film by Christophe Gans opened this brand new festival, which is currently being held from September 2 through 7 in Sri Lanka, and which honors Juliette Binoche with a retrospective of her films.

Organized by the Sri Lankan Film Directors' Guild and with strong support from the industry, this politically independent festival is financed by the Okinawa International Movie Festival in 日本 along with a number of local sponsors. This inaugural edition of the event will showcase 90 films from around the world.

France has made its presence felt starting with the opening film, Beauty and the Beast, which drew enthusiastic applause from invited guests at the Regal Cinema, a magnificent recently refurbished traditional single-screen theater that belongs to the Ceylon Theatres chain. A string of French titles also feature in the Official Selection, including Gett, The Trial of Viviane Amsalem and Un nuage dans un verre d'eau.

The festival will continue until September 7, with screenings held in various theaters in the Sri Lankan capital. It also includes a tribute to Juliette Binoche and a focus event dedicated to Carlos Reygadas, held in his presence, with the Mexican director conducting a master class. 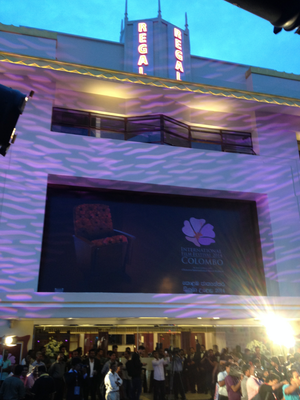 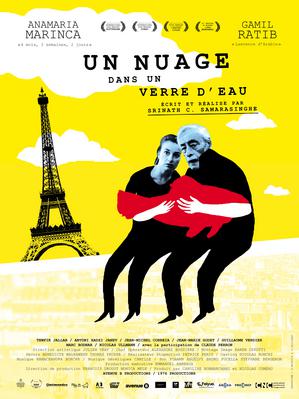