On October 13, Unifrance organized a Franco-Belgian professional meeting in partnership with the Flanders International Film Festival (October 5-16), held in Ghent, the second largest city in Flanders, after Antwerp.

The meeting agenda included film financing in Belgian communities, especially in relation to new opportunities provided by recent changes to the Belgian Tax Shelter Law, as well as the distribution of Belgian films in France. Seven French producers and a representative from the National Film Producers’ Federation made the trip to Ghent to exchange their experiences and points of view with their Belgian – Walloon and Flemish – counterparts.

This first initiative, which is scheduled to be followed up by a second meeting in Paris in January, is part of Unifrance’s action plan in Belgium, which is aimed not only at increasing the number of French films released in Flanders but also at strengthening professional ties with France’s Belgian neighbors.

15 French films (including co-productions) were presented at the Flanders International Film Festival, including three titles in competition: “La Demoiselle d'honneur” by Claude Chabrol, “L’Intrus” by Claire Denis and the co-production “Earth and Ashes” by Atiq Rahimi. 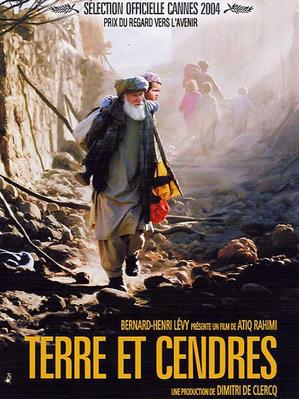 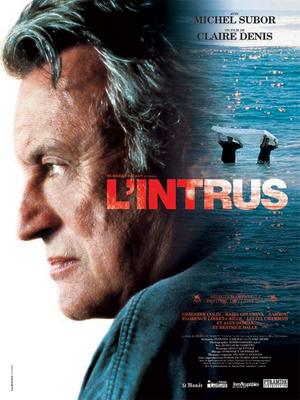 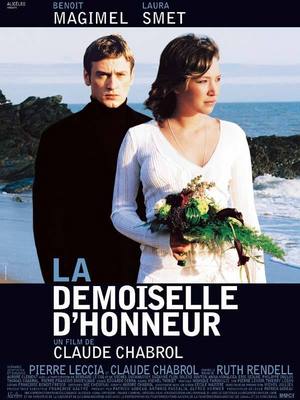