Focus on 5 movies released in September 2014

Métamorphoses is the latest film by Christophe Honoré (Beloved, The Beautiful Person, In Paris), selected this year for the Venice Days section of the Venice Film Festival. International sales are being handled by MK2.

3 Hearts by Benoît Jacquot (Farewell My Queen, Villa Amalia) had its world premiere in Competition at the Venice Film Festival, and brought together, for the first time on screen, Charlotte Gainsbourg, Catherine Deneuve, and Chiara Mastroianni.

Saint Laurent is the biopic directed by Bertrand Bonello about one of the greatest designers in the history of fashion. The film was presented in Competition at the Cannes Film Festival in May this year.

Elle l'Adore is the debut feature by Jeanne Herry, produced by European major StudioCanal. It stars Sandrine Kiberlain and Laurent Lafitte. The film was presented in Competition at the 2014 Shanghai International Film Festival. 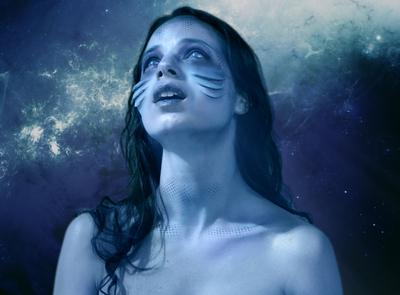