2014: an excellent year for French films in Lebanon

UniFrance Films has strengthened its activities in レバノン in 2014, contributing to the success of French films in Beirut and across the country.

2014 will go down as a very good year for French films in レバノン, as we can already predict in the wake of the recent 14th Beirut International Film Festival, at which eight French films were presented, along with the presence of prestigious guests, such as Juliette Binoche, Julie Gayet and Pascale Ferran. Currently in full swing, the 6th Arte Week event (October 12-19) features screenings of five French films, including The Kidnapping of Michel Houellebecq, Girlhood, and Still the Water.

The French Institute in Lebanon (IFL) states that these successful results can be attributed to a synergy of efforts by different players in the market: "The involvement of Lebanese distributors and theater operators, along with support from UniFrance Films, the CNC (Centre national du cinéma et de l’image animée), and the French Institute have contributed to bringing a true diversity of French films to Lebanese audiences." The French Institute adds that UniFrance Films has reinforced its efforts in Lebanon in 2014, and that it is thanks to its support that, for the first time since 2006, a delegation of French actors participated in the preview screening of a film in Lebanon (Frédérique Bel and Émilie Caen for Serial (Bad) Weddings, in June 2014, see photo), thus bolstering the film's success.

Currently on the screens in Lebanon—apart from films screened as part of the Arte Week event held at the Metropolis Empire Sofil in Beirut—Lebanese audiences have the opportunity to see Elle l'adore by Jeanne Herry, Clouds of Sils Maria by Olivier Assayas, and Nicholas on Holiday by Laurent Tirard, while awaiting the arrival of Saint Laurent by Bertrand Bonello and Asterix - The Mansion of the Gods by Louis Clichy.

Asterix - The Mansion of the Gods 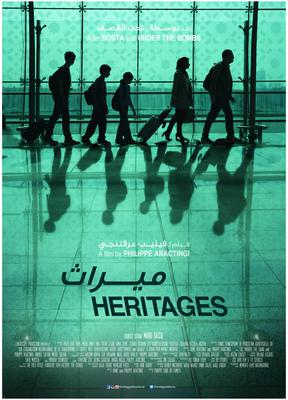 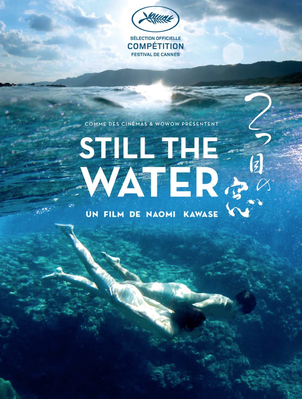