Several French films were honored with awards at the Festival du Nouveau Cinema, which took place October 8 through 19, 2014, in Montreal, Quebec.

A pioneer in presenting video works, and committed to new technologies, each year the Festival du Nouveau Cinema of Montreal explore new technological tools bringing about advances in cinema, so as to better reveal them, while endeavoring, with its program, to present a unique, specialized, and left-of-field cinema accessible to everyone.

The organizers have been tackling and resolving this equation for 43 years.

French film award-winners at the 2014 edition:

All the awards can be found here. 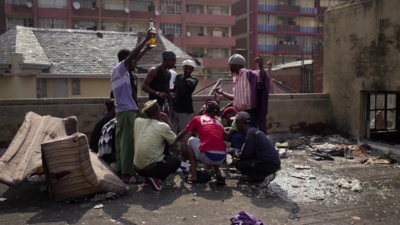 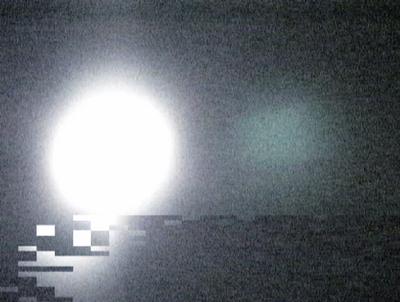