Marie Heurtin by Jean-Pierre Améris has picked up the Audience Prize at the 31st Tübingen|Stuttgart International French-Language Film Festival.

This award was presented on Wednesday evening. Also at the awards ceremony, UniFrance Films and the Bade-Wurtemberg (MFG)'s Film and Media Festival Company—who are both partners of this festival—jointly presented a Distribution Prize valued at €20,000 to Leonine (Concorde Filmverleih) to support the film's release in ドイツ, which is scheduled for January 1, 2015.

The festival's Grand Prize went to Hope by Boris Lojkine, while Reda Kateb won the Best Actor Award for his role in Insecure and Endurance Newton was voted Best Actress for her performance in Hope. 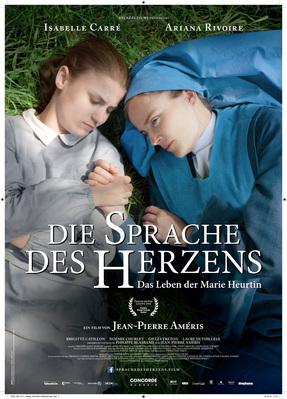 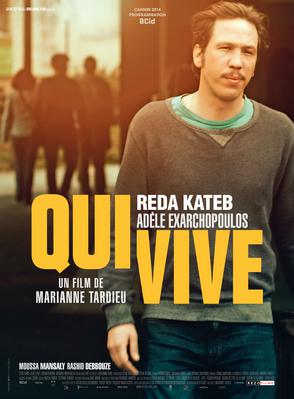