The next Cinepanorama, a French film festival in 香港, will take place November 19 through December 11, 2014, and will pay a special tribute to François Truffaut.

The 43rd edition of the Hong Kong French Film Festival will unspool in 9 theaters of the Asian megalopolis from November 19 through December 11, 2014, and will present 61 films, among which 12 films directed by François Truffaut.

For the first time, the festival will be present in the New Territories, at the Broadway Tsuen Wan and Broadway Kingswood Ginza. The event will open with Saint Laurent, in the presence of Gaspard Ulliel.
Director Philippe de Chauveron and his star Frédéric Chau will present, in the Gala Premieres section, Serial (Bad) Weddings, and Xavier Beauvois will travel to the festival to accompany his latest film The Price of Fame. 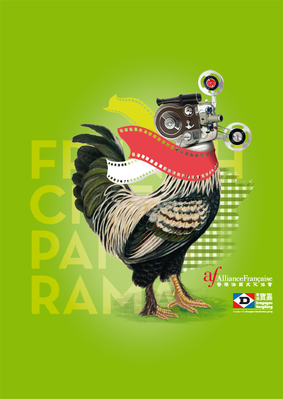