A sterling selection of French documentaries features in the 2015 edition of COLCOA, the French film festival in Los Angeles, which will take place April 21 through 28.

Among the six docs selected, we'd like to highlight an International Premiere, North American Premiere, and a US Premiere. This is the largest documentary selection ever to feature on the festival's program, which reflects the dynamic state of current French film production.

Of Men and War by Laurent Bécue-Renard
Cité muette by Sabrina Van Tassel (World Premiere)
Steak (R)évolution by Franck Ribière
Cartoonists, Foot Soldiers of Democracy by Stéphanie Valloatto
Silvered Water, Syria Self-Portrait by Ossama Mohammed (US Premiere)
We Did It on a Song by David André

The list of 34 new films (produced for theatrical release or for television) selected to compete for the COLCOA Award will be announced on March 31, 2015.

All information can be found at the event's official website. 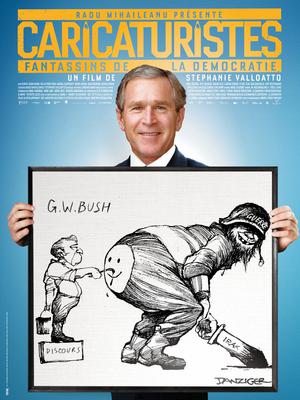 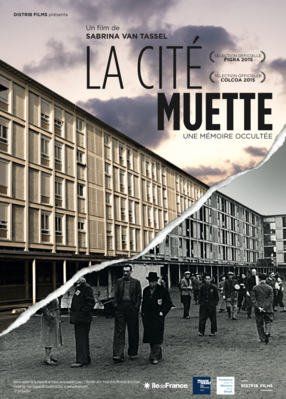 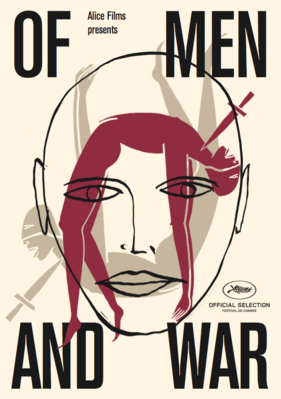 Of Men and War 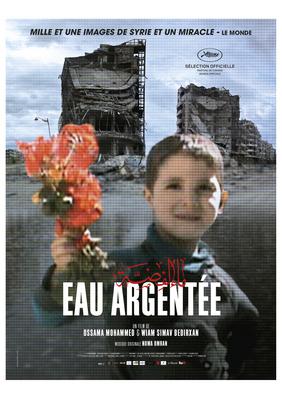 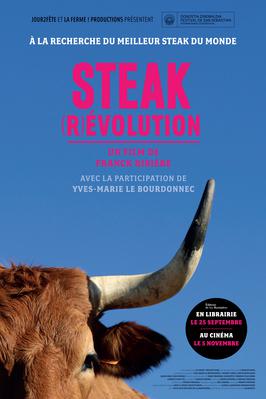 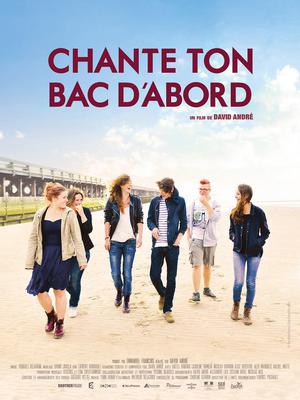 We Did It on a Song