The 16th Festival du Film Francophone de Grèce - 2015 closed its doors on March 25 in Athens (but continued in Thessaloniki) with the presentation of two awards.

For its 16th consecutive year, the French Institute in Greece hosted a week of French film screenings in Athens from March 19 through 25 and Thessaloniki from March 26 through April 1. Karin Viard was invited to the opening ceremony to present エール!, along with the director Stéphane Foenkinos, who was a member of the event's jury. The jury was led by the filmmaker Panos Koutras, whose film Xenia was presented in the Official Competition at Cannes in 2014.

At the end of this week of film screenings (which featured 10 films in the Official Selection and 19 films in the Panorama section), two prizes were awarded:

The TV5 Jury Prize for Love at First Fight (distributed in ギリシャ by Feelgood Entertainment A.E.), which comes with a cash prize of €3,000 to be allocated to promoting the film, donated by TV5 Monde. The Athens City Hall provides advertising space for posters and radio promotion for the film.

The Audience Prize for エール! (distributed by Odeon SA), which comes with a cash prize of €6,000 to assist the film's promotion, donated by Fischer. 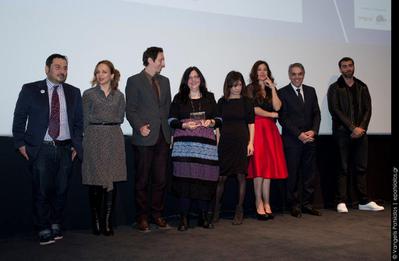 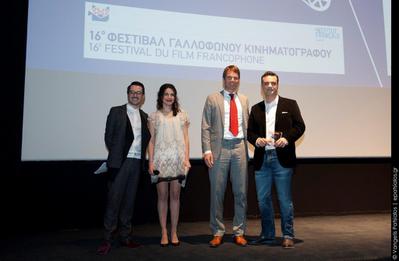 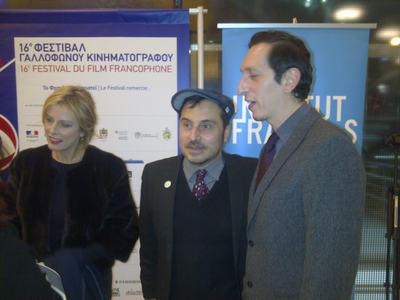 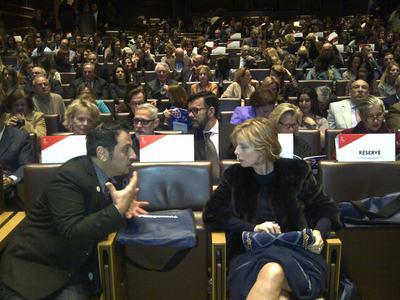 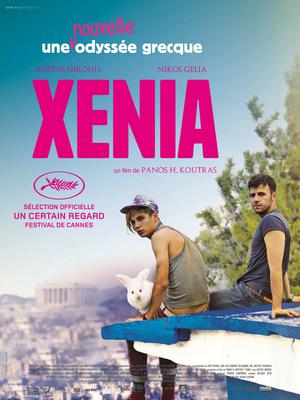 最近のフィルモグラフィー : Little Nicholas - Happy as Can Be, Triangle of Sadness, , ...