The 8th French Film Festival in 北マケドニア was held from June 17 through 20 in Skopje and Ohrid. Over 3,000 spectators flocked to film screenings, filling theaters to 70%-80% of capacity.

Audiences in Macedonia have always had a strong attachment to French films, which remain a reference point for European cinema. This annual festival has stamped itself as an essential meeting point in the Balkans and demonstrates that French films remain accessible to all audiences, that they carry strong messages relating to society today, and that they are also a highly efficient vector for raising awareness of French culture.

The screening of Standing Tall by Emmanuelle Bercot, held in the presence of the film's two lead actors, Rod Paradot and Diane Rouxel, visibly moved festival-goers, who also had the opportunity to meet with these up-and-coming actors at a public workshop held at the French Institute on the theme of "The New French Generation." Antoine Laurent, who is supporting actor in Love at First Fight by Thomas Cailley also attracted great interest, with this film considered courageous and well-received by Macedonian audiences. エール!, screened as closing film in Ohrid, confirmed its success as a highly successful production in the international circuit.

The City of Ohrid's Golden Mask Award was also presented to Agnès Soral for her outstanding career in the movie industry.

You can find all the information about this festival and photos on its Facebook page. 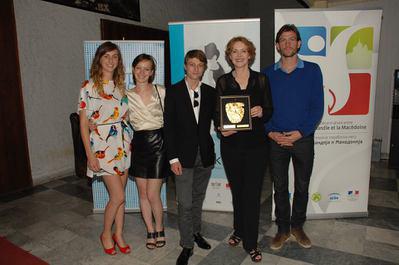 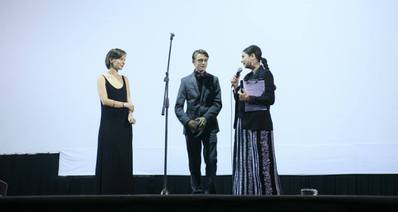 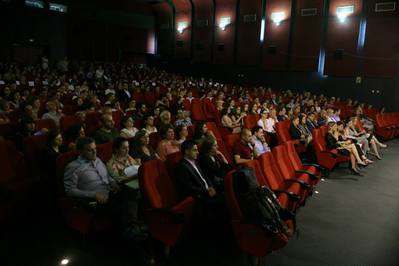