Six short films are in competition for the 2015 Golden Cartoon Award, which is presented to the best European animated short film of the year.

The jury of this year's Golden Cartoon Awards, which includes the producer Philippe Delarue (Futurikon, France), the director Jan Bultheel (Tondo Films, Belgium), and the producer Paul Young (Cartoon Saloon, Ireland), has selected the finalists from among 31 short films that have won awards at animated film festivals across Europe (events that are in partnership with CARTOON – the European Association of Animation Film).

Two French films have been nominated for this award:

Sponsored by the Midi-Pyrénées region of France, this year's awards ceremony will take place on September 17, during the Cartoon Forum—an annual European event focusing on European co-productions for animated series, which is being held in Toulouse from September 15 through 18. The 2015 Cartoon Forum, organized by the CARTOON Association, has already attracted over 850 registrations, with 260 film buyers expected to attend the event. 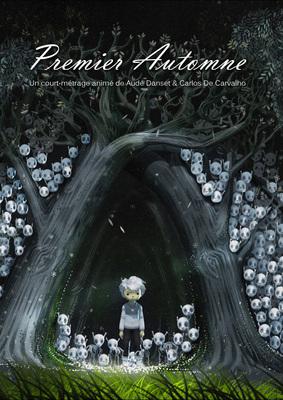 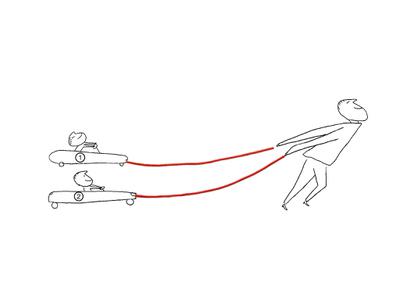