Two French short films in the running for the 2016 Oscars

The Academy of Motion Picture Arts and Sciences has unveiled its shortlist of 20 short films that are now contenders to be nominated for the 2016 Oscars for Best Live Action and Best Animated Short Film. Two French-initiated films feature in the list.

The two French films included in the shortlist are:

The final nominations will be announced on January 14, 2016, with the Oscars ceremony to be held on February 28. 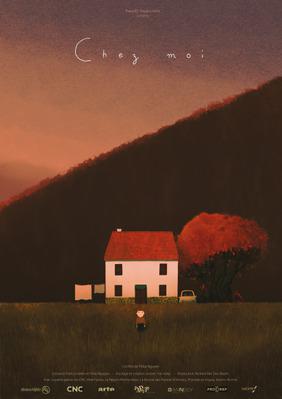 最近のフィルモグラフィー : Hi, How Are You?, Little Smasher, What Resonates in Silence, ...