Mustang by Deniz Gamze Ergüven has received a new award, and not the least prestigious: the 2015 LUX Prize, presented to the director by the European Parliament on November 24.

With the winner decided by a ballot of Members of the European Parliament, the LUX Prize for cinema was inaugurated in 2007 to celebrate the diversity and social relevance of cinema in Europe.

European Parliament president Martin Schulz described Mustang in this way: "Mustang shows five strong women who want to get away from a sometimes patriarchal and hypocritical society." He added that "Sensitivity for the diversity that the prize aims to emphasize is of the greatest importance; we have to be ready to defend what makes us who we are, something we have to defend against destruction by young people who were prepared to destroy behind their stupid ideology," making a direct reference to the recent deadly terrorist attacks in Paris on November 13.

Along with the other two finalists for this prize (Mediterranea by Jonas Carpignano and Urok by Petar Valchanov), Mustang will continue to travel across Europe until January 2016. Now subtitled into the 24 official languages of the European Community, these three films have been screened in 28 countries and 40 cities since October 2015. 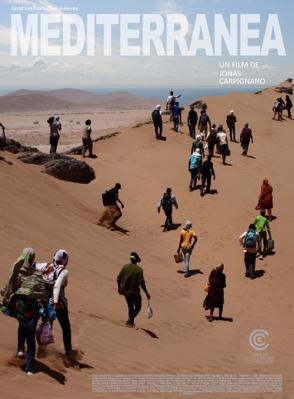