A program of French comedies at the Cambodia International Film Festival

Four French comedies are included in the program of the 6th Cambodia International Film Festival, which will be held in Phnom Penh from December 4 through 10.

As is the case each year, the festival will present a core program of Cambodian films and films about Cambodia, with a focus on cultural exchange through the additional presentation of numerous programs open to films from other countries, to be screened in the major movie theaters of Phnom Penh. Along with a Panorama of Japanese Cinema, a Focus on Malaysian Cinema, and an Asian Cinerama, the festival is showcasing a selection of four French comedies:

Furthermore, the Stories in Cambodia section includes Mirinda by Nathan Nicholovitch, while Human by Yann Arthus-Bertrand will be screened as part of the Beautiful Planet section. 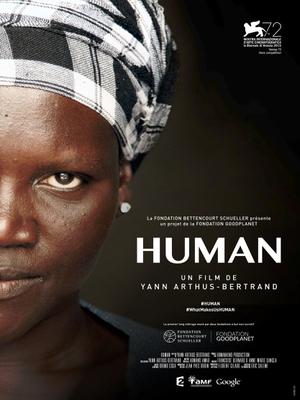 Knock on Wood / The Goat 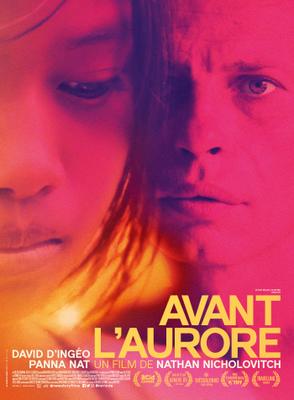