After Strasbourg in 2009, Heidelberg in 2010, Paris in 2011, Berlin in 2012, Nancy in 2013, and Leipzig in 2014, it was Marseille's turn this year to host the 13th Franco-German Film Meetings on November 26 and 27. This event, whose venue alternates each year between France and ドイツ, is organized by Unifrance in partnership with German Films, the CNC, and the FFA Filmförderungsanstalt.

This event was highly successful this year, attracting the participation of around 250 French and German industry professionals, with meetings held in a number of iconic locations in Marseille (such as the Mucem, the Palais du Pharo, and the Hotel Intercontinental-Hotel Dieu). Discussions focused on the distribution of European films in multiplexes and VOD platforms, new channels for film financing and scriptwriting, new audiovisual formats, and the technicalities and ramifications of the Digital Single Market, on which the European Commission is currently working.
Presentations were held on subjects including German tax credit mechanisms, French international tax credit schemes, the Ecoprod project, the facilities offered by the city of Marseille for film shoots, key recommendations concerning the German DVD market and the fight against piracy in Germany, as well as case studies on film distribution (the release of The Labyrinth of Lies in France by Dulac Distribution) and production (the French-German-Belgian co-production The Young Karl Marx).
A co-production market was held at the end of the two-day event, at which a selection of French and German producers presented their film projects with the aim of finding partners to complete their financing.

Further information about the program and participants at this event are available in the attached document. 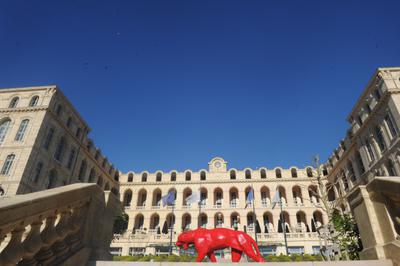 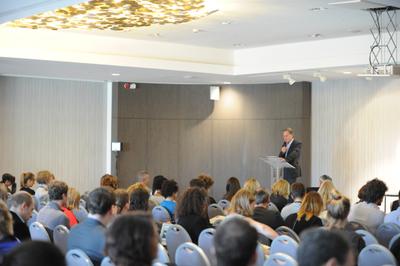 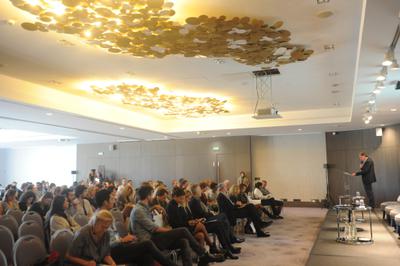 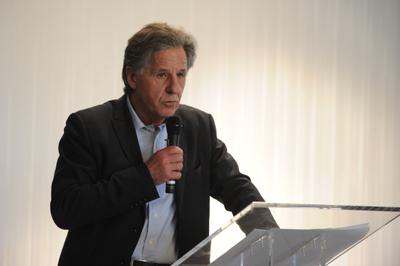 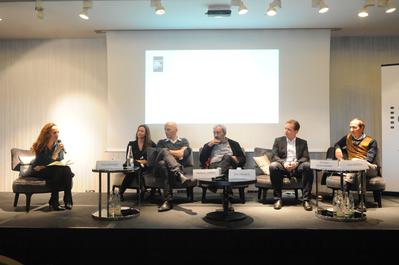 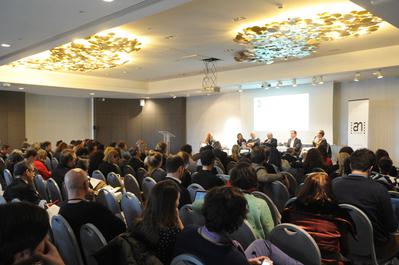 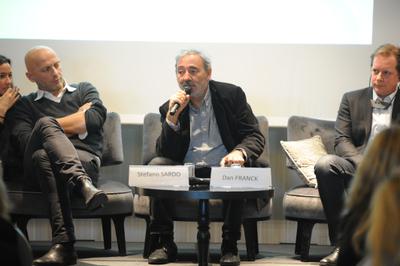 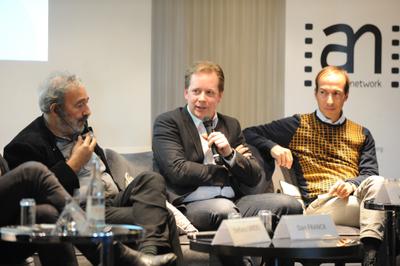 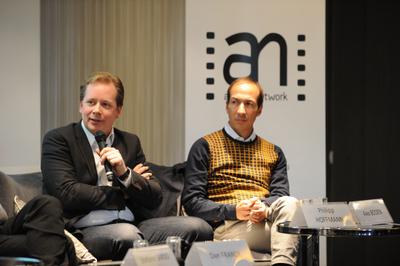 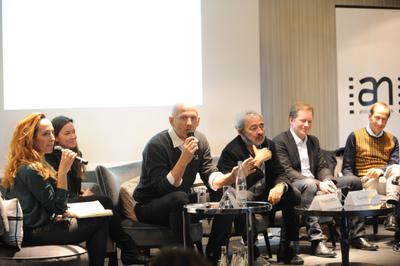 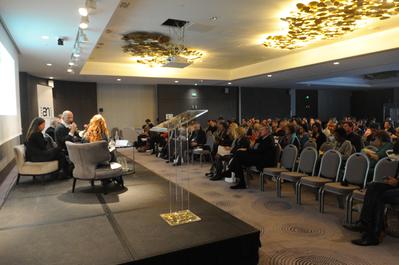 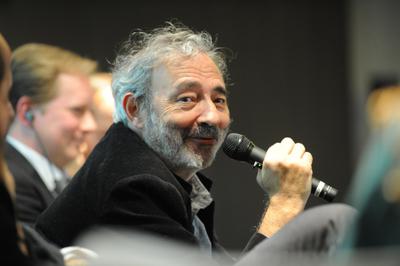 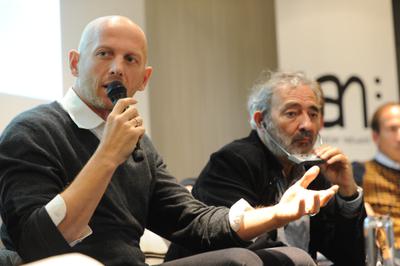 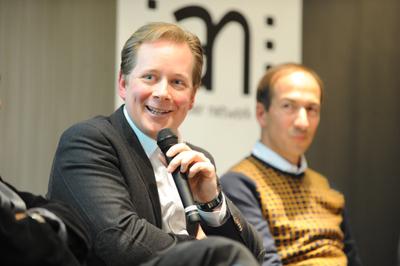 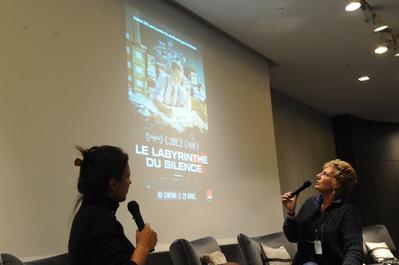 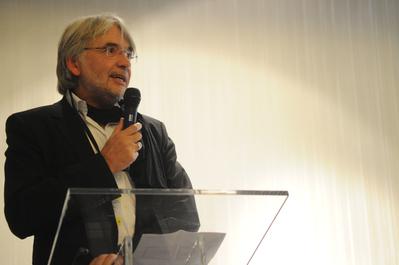 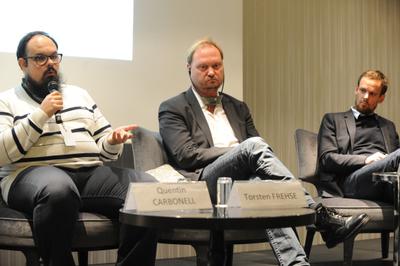 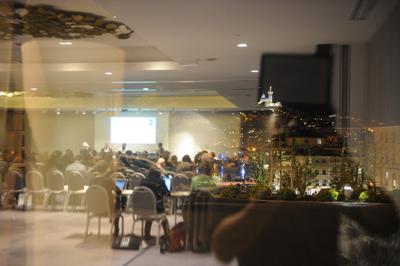 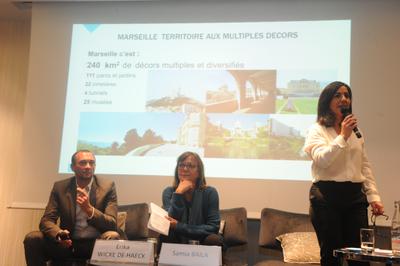 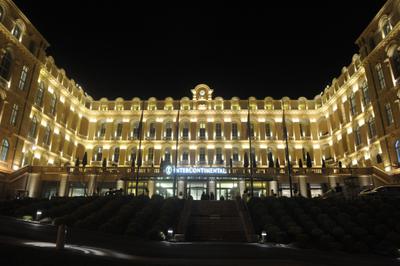 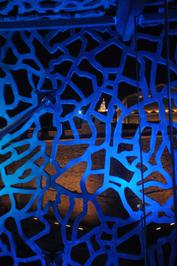 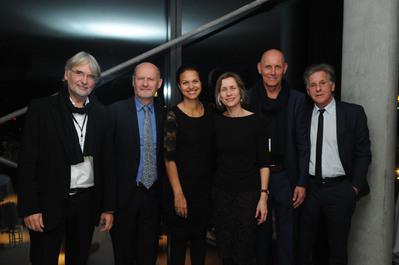