Cine Francés Tour in Mexico: The French film festival with the highest audience numbers in the world

With 7 French films presented in 68 cities over a period of 5 months, the 19th Cine Francés Tour in メキシコ has set a new attendance record this year, attracting 305,000 spectators, with an additional 13,400 admissions registered in neighboring Central American countries.

Co-organized by the French film distributor in Mexico, Nueva Era, the Cinépolis cinema chain, the Mexican Cinema Center IMCINE, the 32 Alliance Française organizations present in the country, and the French Embassy, the Cine Francés Tour marks the start of the festival season each year in メキシコ.

For the festival's 19th edition, the opening ceremony held on September 1 attracted around 800 spectators at the Cinepolis Plaza Carso, taking over the multiplex's 9 theaters. The festival then began its tour across the 32 states of the Federal Republic of Mexico, which will come to an end in January 2016 with a presentation of the festival program at the theater of the UNAM, the country's largest university.

The event also takes full advantage of the Cinepolis cinema chain's presence in Central America, with six other countries also included in the festival tour during the same period: Costa Rica, Guatemala, Honduras, Nicaragua, Salvador, and Panama. The event attracted 13,402 moviegoers in these countries, raising overall audience numbers for the event to 318,702 admissions in 2015.

These excellent results can be attributed to a combination of factors: an attractive program this year (The Price of Fame, Marguerite, Samba, A Perfect Man, Nobody from Nowhere, ブラインド・デート, The New Girlfriend), a highly effective and well-defined publicity campaign, as well as the effects of a long-term commitment to developing a diverse offering of films in a country in which Hollywood movies continue to capture 80% of the theatrical market.

This event has clearly changed the image of French cinema in Mexico, and has succeeded in attracting larger audiences than traditionally seen for French films.

For its 20th edition, which will begin in the fall season of 2016, the festival organizers have expressed a strong desire to bring French actors and directors to Mexico to accompany the festival, which would boost the event's visibility and attract wider media coverage. 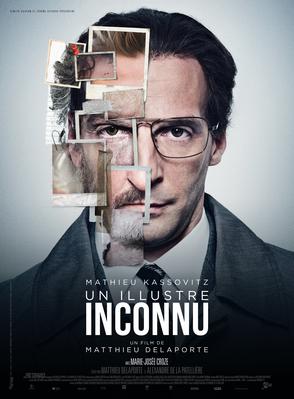 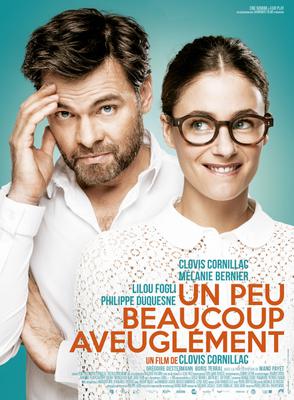 最近のフィルモグラフィー : #Iamhere, My Stupid Dog, Portrait of a Lady on Fire, ...