To coincide with the Annecy International Animation Film Festival's decision to honor French productions this year, French president François Hollande was in attendance at the event and made time to speak with representatives from the animated film sector.

For the past ten years, French animated films have stood out as a great creative force, resulting in excellent results in international theaters, notably in 2015, a record-breaking year. This success in the sector prompted the Annecy Film Festival, the world's largest animated film festival, to throw the spotlight on French films at its 2016 edition.

To coincide with this occasion, French president François Hollande, accompanied by his Culture Minister Audrey Azoulay, traveled to Annecy to attend the MIFA, the film market held as a sidebar to the festival. Hollande and his minister paid a visit to the UniFrance/TVFI booth at the market, and took advantage of the occasion to commend the excellent achievements of the French animated film sector, along with Unifrance executive director Isabelle Giordano and Mathieu Béjot, CEO of TVFI. 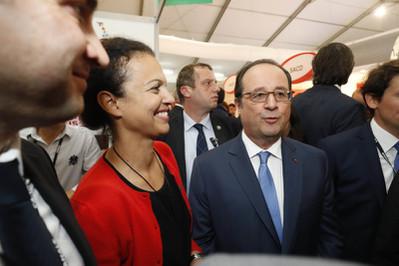 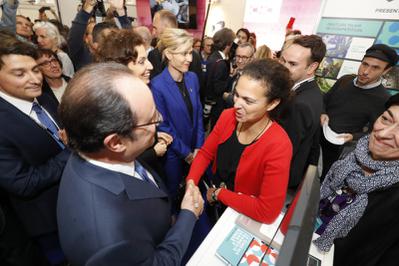 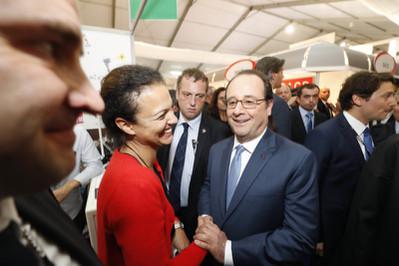