As I Open My Eyes (photo), Things to Come, Like Crazy, My Life as a Courgette, and Sieranevada have been selected to compete in the 10th edition of the European Parliament's LUX Prize.

The announcement of the ten films included in this year's Official Selection was made by the European Parliament's Committee on Culture and Education during the Karlovy Vary International Film Festival.

The LUX Prize honors a film that symbolizes the universal reach of European values, cultural diversity, and the process of European integration. The three finalists will be subtitled in 24 languages and will travel to cities in the 28 member states of the European Union during the LUX Film Days event, to be held from October through December, 2016.

As a reminder, the 2015 LUX Prize was awarded to Mustang by Deniz Gamze Ergüven. 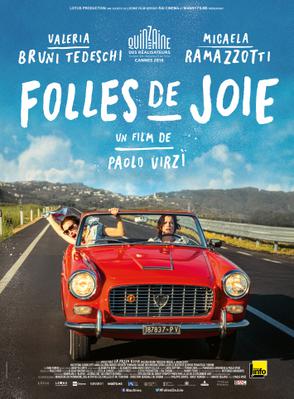 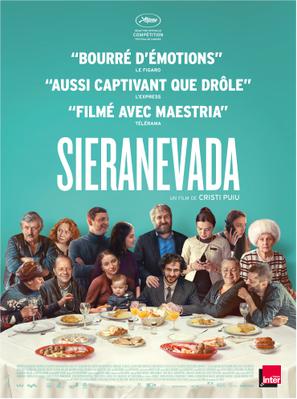 最近のフィルモグラフィー : Mother and Son, Broadway, A Little Lesson in Love, ...

最近のフィルモグラフィー : Blind Willows, Sleeping Woman, Chicken for Linda!, Yuku and the Flower of the Himalayas, ...