French films at the international box office: May 2016

In May, an award-winning French film from this year's Cannes Film Festival enjoyed a promising opening in Mexico, while the Spanish box office gave an enthusiastic reception to a title that has enjoyed success in France and a documentary proved its audience appeal in Argentina.

This month, 3 French-majority productions attracted over 100,000 spectators in international theaters. 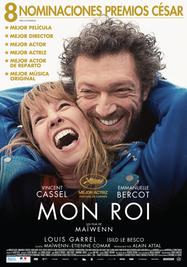 One year after its presentation at Cannes, Mon roi has now been released in theaters in Mexico. Launched in 52 theaters early May, the film by Maïwenn rose to 10th place in the local charts and clocked up almost 70,000 admissions after one month. Taking into account all markets to date, Mon roi registered a total of 390,000 admissions at the end of May in around 30 countries outside France, including 103,000 admissions in イタリア and 45,000 in ロシア and ドイツ. 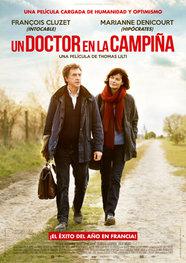 At the end of May, Irreplaceable enjoyed a successful debut in スペイン, taking 5th place in the weekly box office charts. Presented in a preview screening in Madrid held in the presence of Thomas Lilti, it was released on 64 prints and generated close to 30,000 admissions in its opening week. With the number of prints upped to 150 in its second week (due in part to a strong demand from exhibitors), the film posted a running total of 83,000 admissions at the end of the month. It is worth noting that Spanish audiences showed a strong interest last year in ヒポクラテスの子供達, which completed its run with 47,000 admissions in this market. 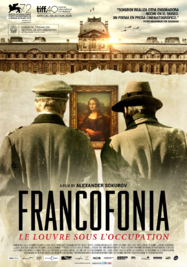 Another triumphant release this month was Francofonia, this time in アルゼンチン. This docudrama majority co-produced by France and directed by Alexandre Sokurov pulled in around 14,000 admissions from 13 theaters in its opening week. This represents a particularly good average number of spectators per print for a film of this genre in this market. Francofonia boasts a total of 130,000 admissions in 13 international markets at this time, including 52,000 in イタリア, 33,000 in the アメリカ合衆国 and English-speaking Canada, as well as 7,000 in ドイツ and ロシア. 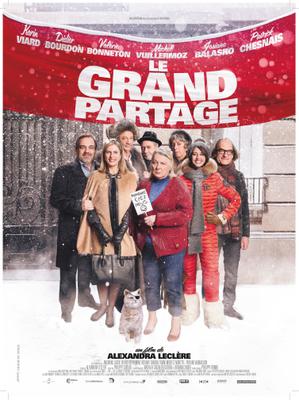 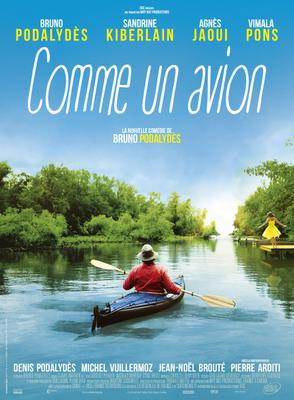 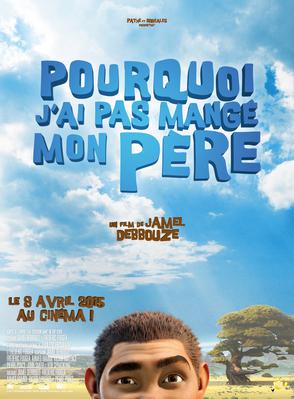