1st edition of The French Collection in London

UniFrance hosted the first edition of The French Collection in London from July 1-3 this year, in association with the Everyman Cinema chain, in theaters in Hampstead, Screen on the Green, and Muswell Hill.

The Everyman Cinema Group controls around twenty theaters in the イギリス and offers audiences the chance to experience special event screenings at which each film is presented in an original way, involving concerts, food tastings, stand-up comedy routines, and so on.

An eclectic selection of French films was showcased this year, including Mon roi by Maïwenn , Lolo by Julie Delpy, Arrête ton cinéma ! by Diane Kurys, 美しいとき by Catherine Corsini, Thanks Boss by François Ruffin, and Tomorrow by Cyril Dion and Mélanie Laurent.

Many debates and other sidebar events were held along with film screenings : 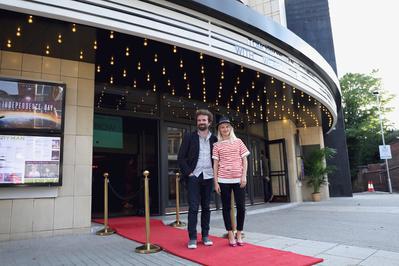 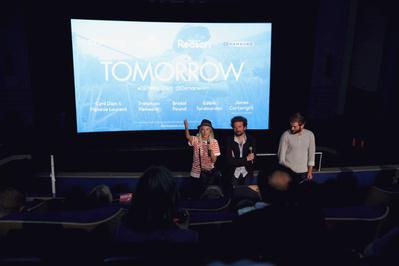 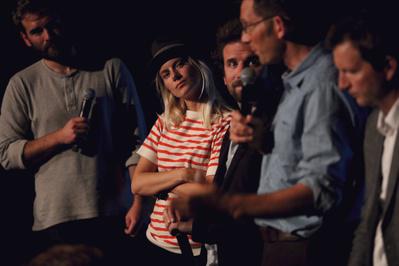 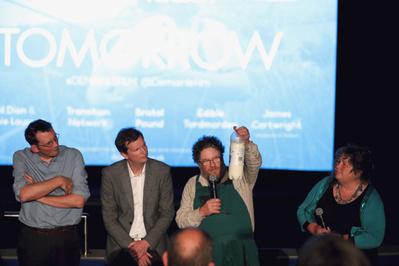 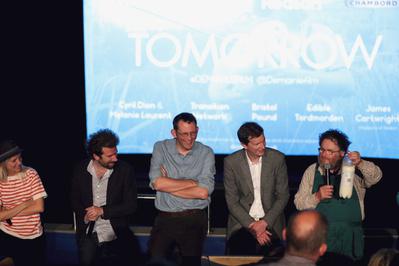 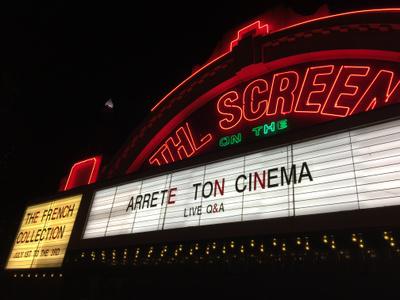 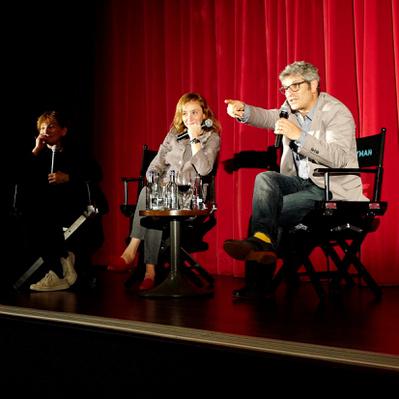 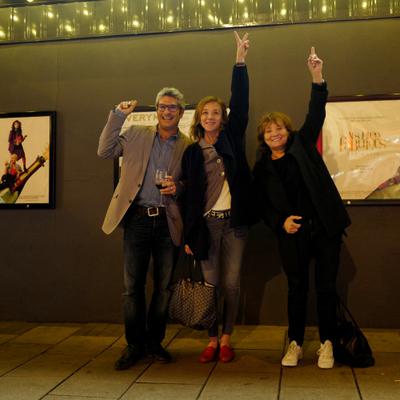 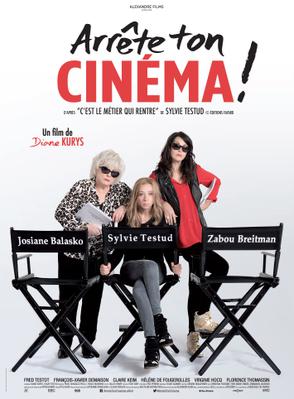 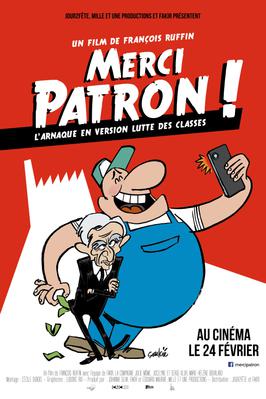 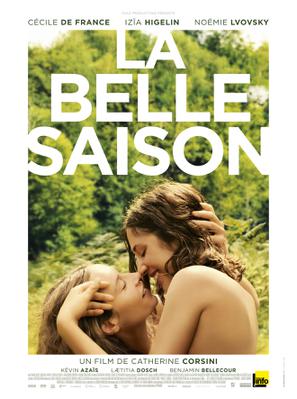