Seven French feature films and twenty-two Mexican short films will be showcased in this traveling film festival that will crisscross Mexico and Central America from September 9 through October 13, 2016.

After registering 320,000 admissions at its 2015 edition (including over 300,000 spectators in Mexico), the Cine Francés Tour has become a cultural institution in itself in メキシコ. The selection of films presented travels to around forty Mexican cities before heading off to the Central American countries of Costa Rica, El Salvador, Guatemala, Honduras, Nicaragua, and Panama).

Co-hosted by the Mexican distribution company Nueva Era, who actively release French films, as well as the exhibition chain Cinépolis, the Mexican Cinema Center IMCINE, the 32 Alliances Française offices in Mexico, and the French Embassy, the Cine Francés Tour marks the opening of the film season in Mexico each year.

The festival's 2016 lineup includes seven French feature films, accompanied by a little over twenty Mexican short films. This program offers spectators an opportunity to look at French cinema from a wider angle, with a recipe that has proved extremely successful, since spectator numbers have continued to grow over the past twenty years.

Visit the festival's official website for the program, venues, and film titles screened.

The Student and Mr. Henri 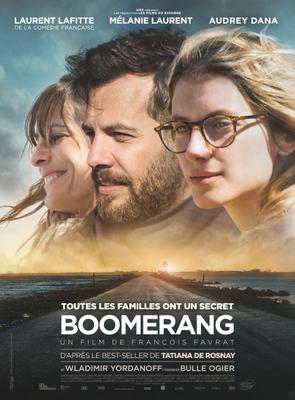