The 17th edition of the Trouville Off-Courts Film Festival took place from September 2 through 10, 2016. This partner festival of UniFrance (which offers an award), has become a major cinema event on the short film festival circuit, and its international market is also an important date for the sector's professionals to come together.

With a program based around the exchange between France and ケベック州 in terms of cinema, music, visual arts, and new media, Off-Courts is a genuine creative bridge between the two continents. Its goal: to make all these disciplines interact in order to create artistic works in real time, over nine days. Since it was established, Off-Courts has been hosting ever growing numbers of participants. Centered around France/Quebec, the festival is now international and each year brings together professionals from many countries to present a multidisciplinary, avant-garde, and convivial event.

The Short Film Market took place alongside the festival, from September 5 through 9. Its ten years of existence have allowed it to progressively become a fixture on the landscape of historic short film distributors and festivals, and to actively participate in encouraging the existence of a short film economy in different areas: television, new media, and transmedia. Located in a single place, its positioning allows it to ensure a continuity of exchanges and meetings between the sector's professionals.

And it is in this context that Unifrance contributed its support so that foreign buyers and distributors, who came this year from Canada, 日本, スペイン, イタリア, ポーランド, and スウェーデン, could find, among the huge variety of films on offer, titles to enrich their catalogs or their program schedules. If their opinion is anything to go by, this tenth edition was a great success.

Trouville-sur-Mer Audience Award
French by Josza Anjembe
Accompanied by a €5000 grant for the production of a film that will open the 2017 festival.

Jury Prize - Normandy Region
The Ordinary by Julien and Simon Dara
Accompanied by a €3000 grant. 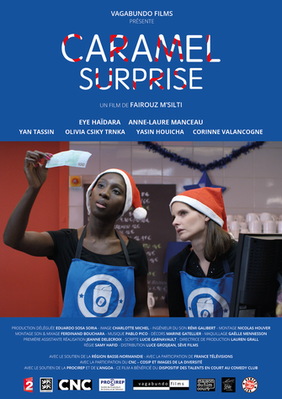 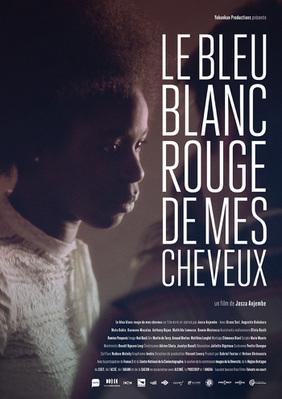