In September, a French comedy crossed a symbolic threshold in イタリア, a film awarded at the Venice Film Festival has successfully launched in European theaters, while in the イギリス, the release of a French drama is looking very promising. 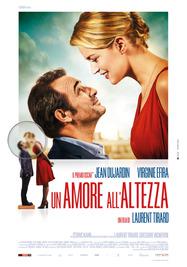 Up for Love crossed the 100,000 mark in Italy after 4 weeks on the screens! As it approaches the end of its career, Laurent Tirard's film has managed to maintain the same 300-spectator average per screen as in the first week of its run, clocking up 14,000 admissions in fifty theaters.  After Macadam Stories (155,000 admissions), and, of course, The Little Prince (1,500,000 admissions), Up for Love is the third French-language film to reach the symbolic threshold of 100,000 admissions in the Italian territory since the beginning of the year. Also released this month in ドイツ (29,000 spectators), in オーストリア (8,500 admissions), and in German-speaking Switzerland (2,300 entrées), at the end of September Up for Love's achieved a total of 600,000 admissions across fifteen international markets, including 182,000 in ポーランド and 153,000 in ロシア. 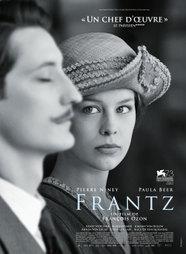 Frantz had its first releases this month. In French-speaking markets, the film has attracted more than 14,000 spectators in ベルギー, compared with 6,000 in French-speaking Switzerland. In イタリア, the film just missed making the local Top 10 list during its opening week, drawing in 28,500 spectators in 65 theaters. It nevertheless remains the best result of the week for a foreign film, apart from English-language blockbusters. The film by フランソワ オゾン has also received a warm welcome in German-speaking regions. Released there at the end of September, the film registered more than 48,000 German spectators for 86 prints, being its best opening week performance to date. With this result, Frantz rises to 12th place in the local weekly top rankings, with the week's best average per print for a non-Hollywood production. After the オランダ in December, more than fifteen international markets will still be awaiting Frantz's arrival.

A fine release for Things to Come in the イギリス at the beginning of September. Launched on 19 screens, the film by Mia Hansen-Love attracted 16,000 spectators during its opening week and achieved its best launch abroad to date, with an average of 850 admissions per screen. Six months after its first international release in ベルギー (10,000 admissions), atthe end of September, the film had accumulated 200,000 admissions in 10 foreign territories, of which 58,000 were in ドイツ, 38,000 in the オランダ, and 35,000 in スペイン. 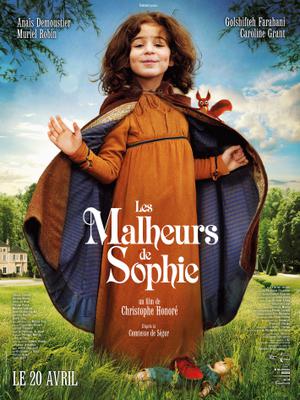 The New Adventures of Aladdin

The Student and Mr. Henri 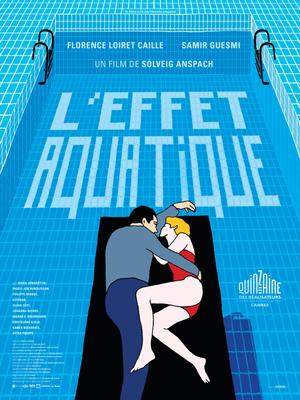