France counted 25 productions and co-productions (including feature films and shorts) among the 175 titles presented in the various sections of the 18th Mumbai Film Festival.

This year for the first time, two French feature films were selected in the International Competition, whose most coveted prize is the Golden Gateway Award: 4 Days in France by (and screened in the presence of) Jérôme Reybaud, and Diamond Island by Davy Chou.


Diamond Island scooped the Golden Gateway Award, which comes with a prize of around $37,000 to be divided between the film's producer and director. Producer Charlotte Vincent (Aurora Films) was in Mumbai to represent the film, as Davy Chou was unable to attend due to commitments in his native カンボジア, where he is accompanying the eagerly-awaited release of his film. Diamond Island is currently traveling the international circuit following its world premiere at this year's La Semaine de la Critique - Cannes.

The other prizes awarded to French films at the festival this year: 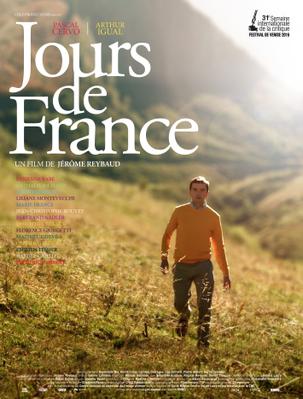 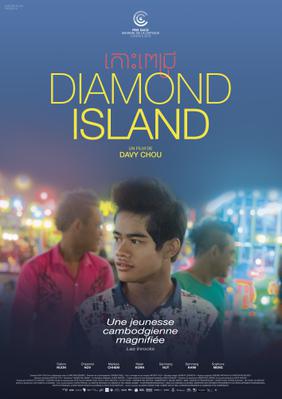 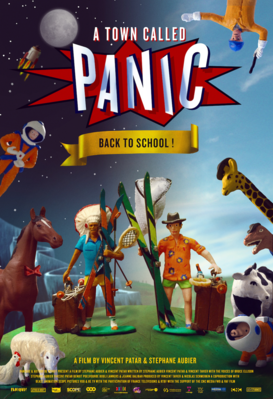