The fourth day for the Rendez-Vous With French Cinema in New York, now at cruising speed. Highpoints of the day are the arrival of Christophe Honoré, who has come to present Les Malheurs de Sophie at the Walter Reade Theater, then the appearance of French DJs Jacques and Pedro Winter (aka Busy P), who do a show during the master class that follows the screening of French Waves, the documentary by Julian Starke focusing on the French electro music scene. (photo)

Bertrand Bonello answers questions in a theater packed with people fascinated by the existential ponderings of the teens in Nocturama. And, at 11.00 pm, Justine Triet enters the stage, after succeeding in making even the oldest spectators crack a smile and lose some wrinkles with her Victoria. An ideal way to have a facelift.

But things continue at Le Bain nightclub... The "French vibrations" expanding throughout the city will perhaps wake up a few New Yorkers tonight. 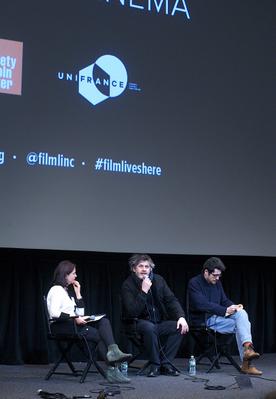 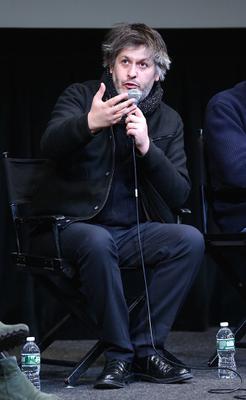 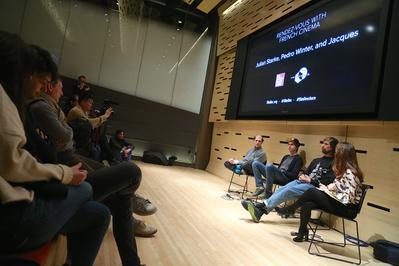 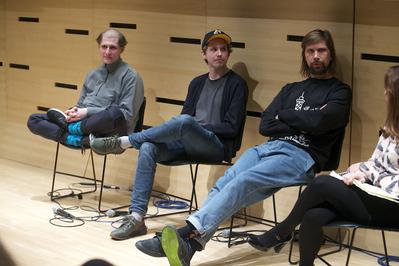 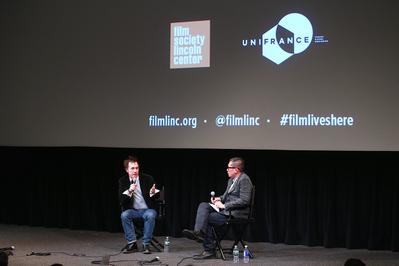 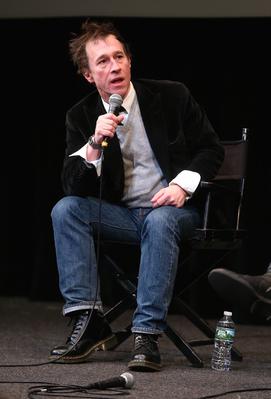 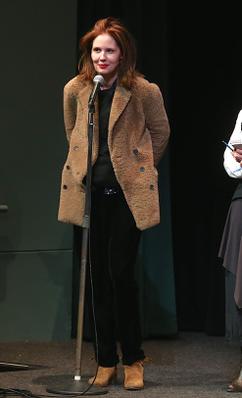 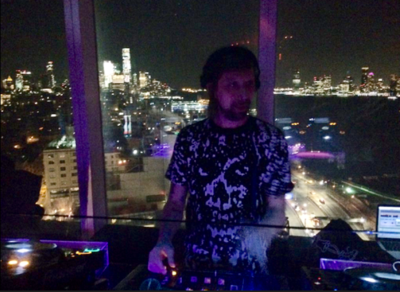 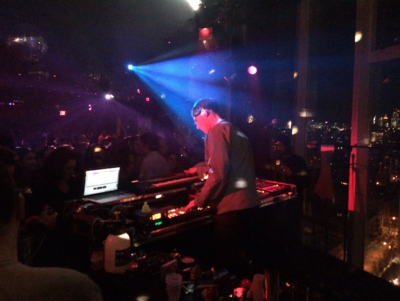 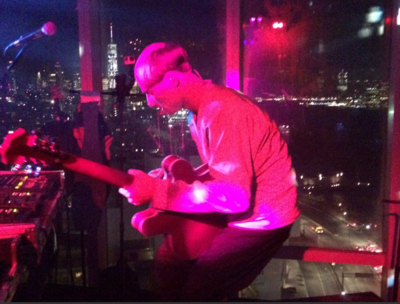 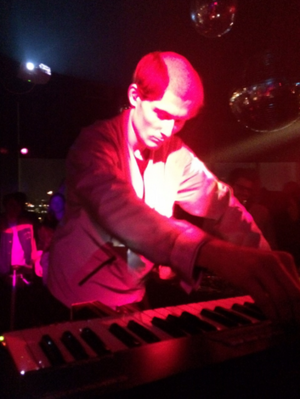