Dany Boon and Alice Pol were in Beijing on the weekend of April 15-16 to attend the Chinese premiere of R.A.I.D. Special Unit, which opened the French Film Festival in China.

Three years after the highly successful reception of his film Superchondriac, Dany Boon was back in 中国 to present R.A.I.D. Special Unit, accompanied by his co-star Alice Pol.

With a packed program including a press conference, media interviews, a screening held at the Institut Français, a round table discussion, and a meeting with China Film Corp's chairman La Peikang, the French actor-director made the most of his visit and enthusiastically gave his time to meet with Chinese audiences.

The opening ceremony of the French Film Panorama in China—which is held in parallel with the BJIFF, at which Jean Reno was a jury member this year—also attracted the presence of other key figures from the French film and television sector, notably the producers Sylvie Pialat, Charles Gillibert, Yann Zenou, Frédéric Jouve, and Benoît Quainon, as well as Frédérique Bredin, president of the CNC, and Jean-Paul Salomé, president of Unifrance. 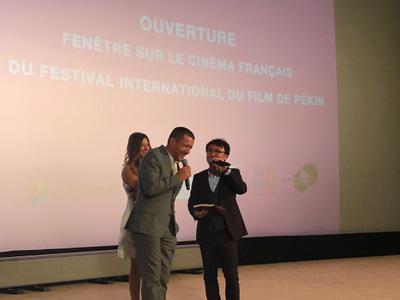 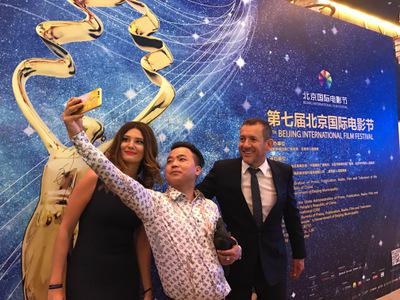 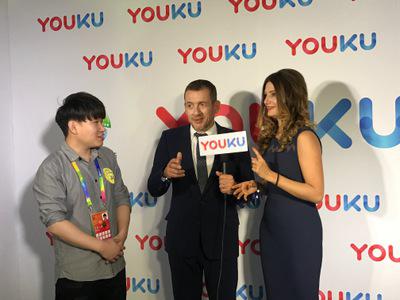 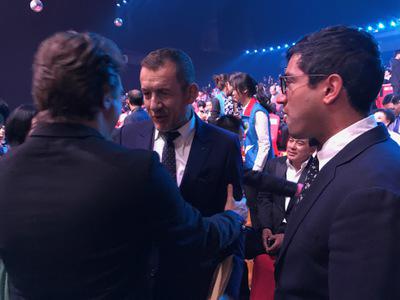 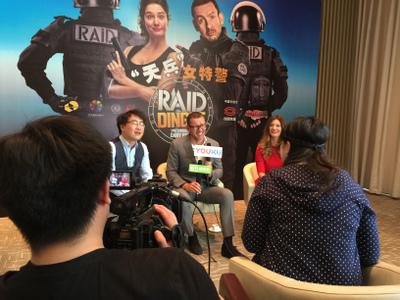 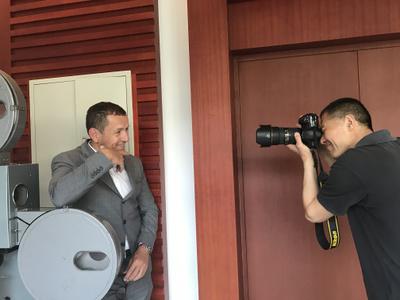 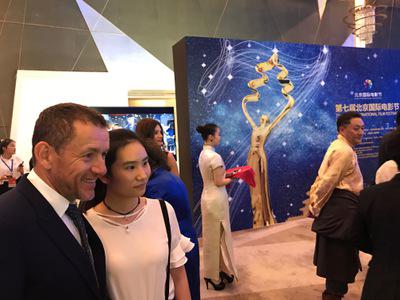 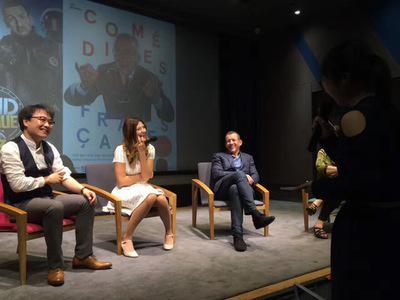 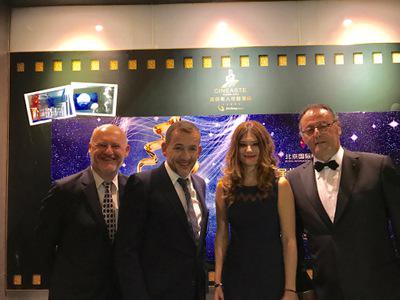 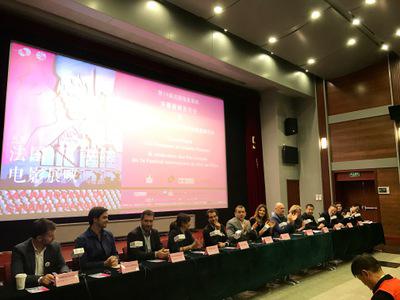 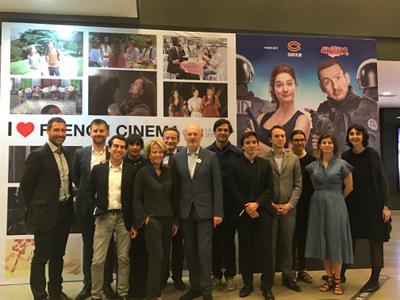 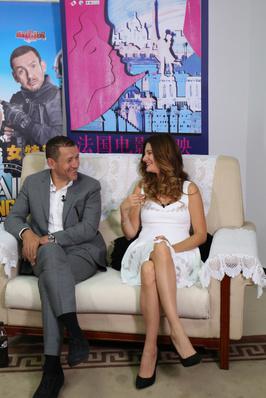