Day 2 of the French Film Festival in Japan, with three screenings held at the Asahi Hall Cinema, which overlooks the colossal Lumine commercial complex located in the heart of Tokyo's ritzy, upmarket Ginza District.

The day started with a screening of Rodin, directed by Jacques Doillon, who was unable to come to Tokyo but sent a letter which was read to audiences by Isabelle Giordano. This film was partly shot in Japan at the Hakone Open Air Museum.

After that, audiences were treated to Elle, screened in the presence of Paul Verhoeven and Isabelle Huppert, who were greeted with a rock-star welcome by a crowd abuzz with excitement. After the screening, and a 30-minute Q&A session with highly specific questions asked about the actress' performance technique and the director's intention in the film, we held the traditional autograph session. Another session was held in the evening, with Katell Quillévéré, who was in attendance to present Heal the Living. Quillévéré's film was immediately hailed by the Japanese blogger Yukitaka Nomoto as "a superb film about hope and the invisible interconnection between human beings. A story that shows suffering and grief as elements that are essential to human dignity."

On a lighter note, the festival's musical guest Vianney gave a concert late afternoon at the intimate venue Wall & Wall in the presence of Danièle Thompson and Isabelle Huppert. Ms. Huppert headed off directly afterwards to the Institut Français, along with her director and the French Ambassador in Japan, for the Kering Talk, hosted by Hirokazu Koreeda (Huppert is the face of Kering in 2017). Verhoeven used a number of film extracts he had selected (from 主婦マリーがしたこと, La Pianiste／ピアニスト, 8 Femmes / ８人の女たち) as a starting point for the talk with the French actress, who spent over an hour discussing her most memorable roles, and took the opportunity to highlight women's struggles in society and sexual culture since the Second World War.

The day ended in song, topped off by a nocturnal karaoke session that helped us escape the muggy Tokyo weather, with the UniFrance team and Isabelle Huppert in fine form this Friday evening as the actress belted out at the top of her voice that no matter what happens, "We all live in a Yellow Submarine!" 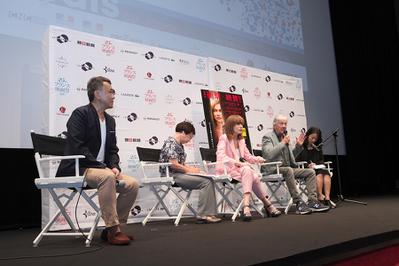 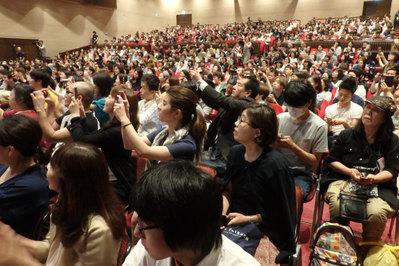 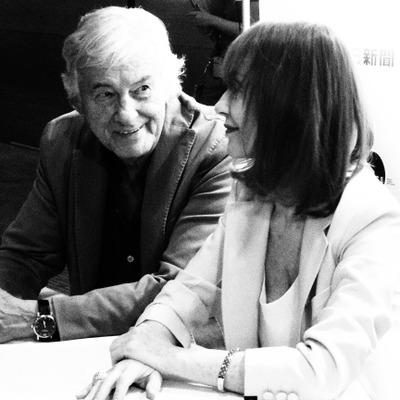 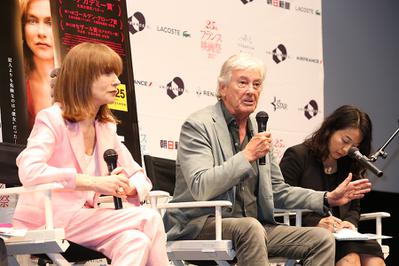 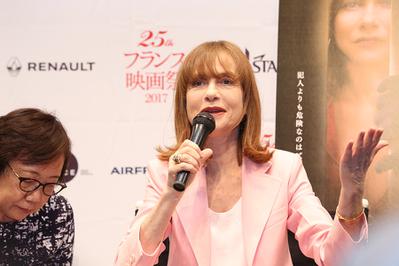 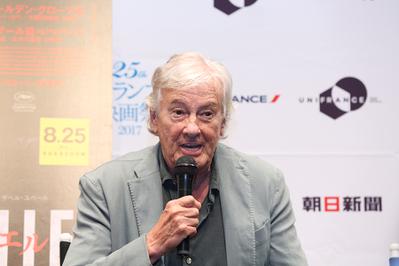 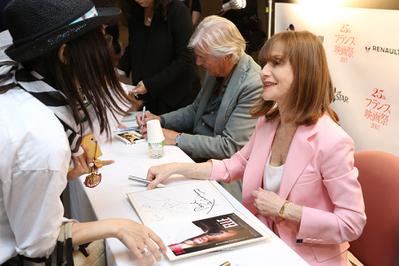 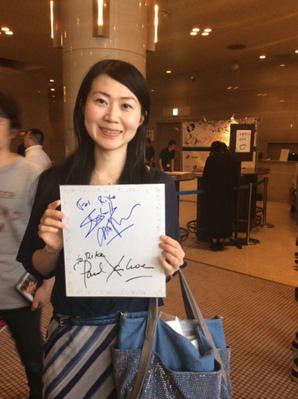 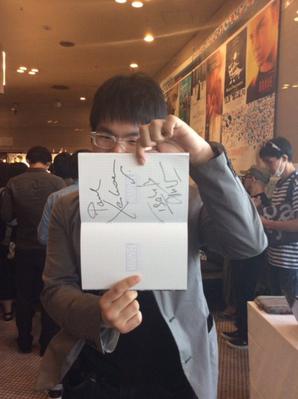 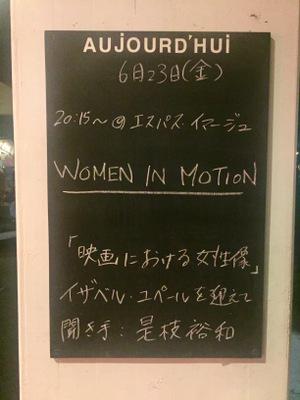 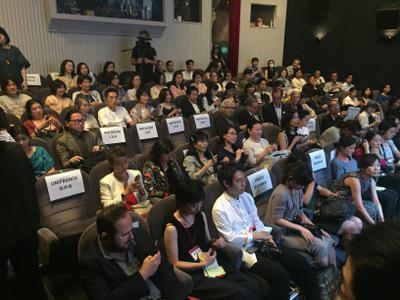 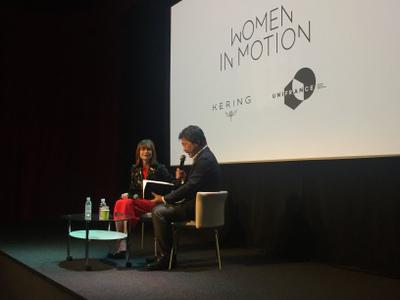 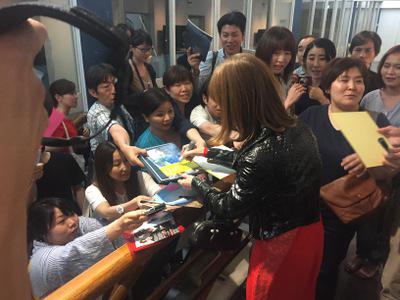 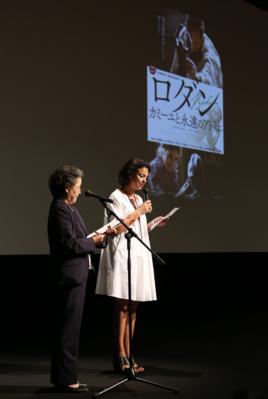 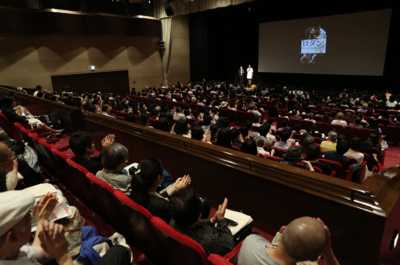 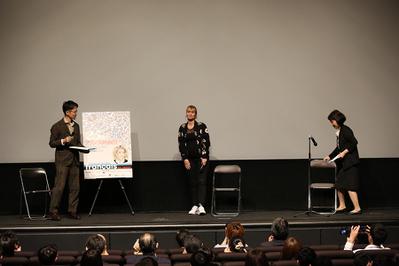 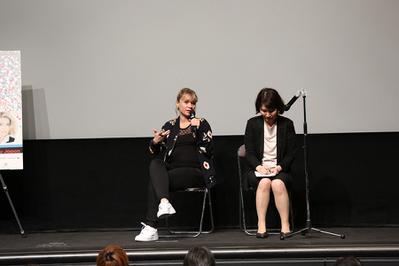 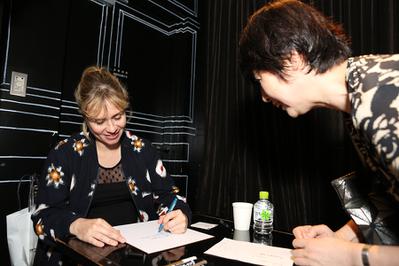 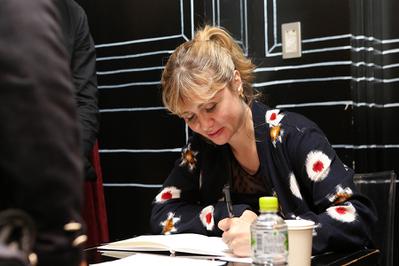 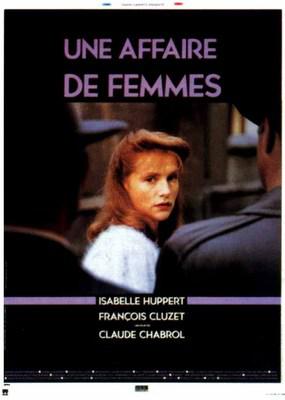