"At War" and "Little Tickles" win awards in Chicago

The 51st Chicago International Film Festival wrapped with an awards ceremony, where many French films and coproductions received honors.

At War by Stéphane Brizé won the Silver Plaque for Best Screenplay for "for articulating and bringing light to an important political issue which reflects the anxiety of our contemporary society and the precariousness of our livelihood."

And Little Tickles by Andrea Bescond and Eric Metayer (photo) received the Roger Ebert Award, for "a visceral, personal, and endlessly inventive portrait of a woman whose memories and present actions are continuously and irrevocably shaped by horrific childhood sexual abuse." It is the third foreign award Little Tickles has received, after the Namur (Prix Découverte) and Hamburg (NDR Young Talent Award for a feature film debut and/or second directorial work) Film Festivals. 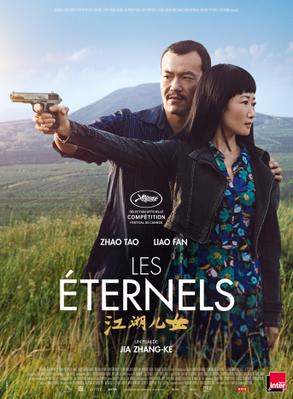 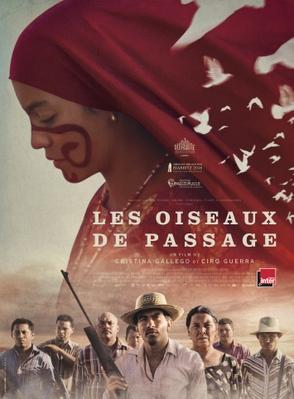 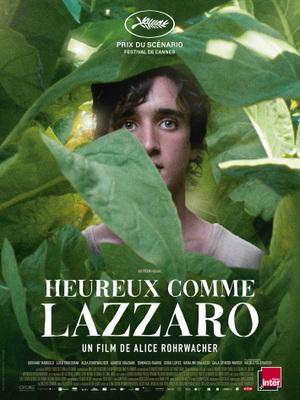 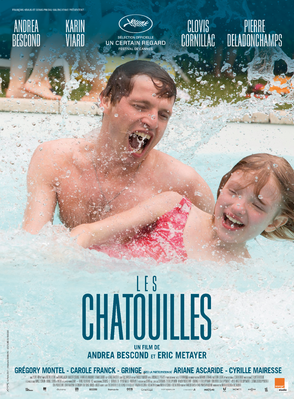 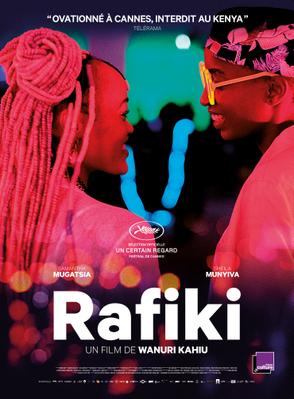 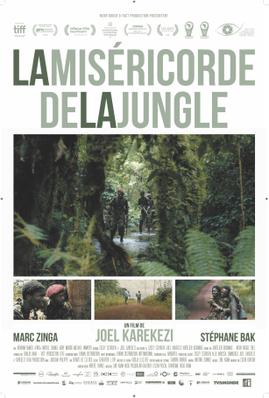 The Mercy of the Jungle